PRASA’s new boss too old to take up the role

The rail agency’s policy dictates that employees should retire at 63. Zolani Matthews is 64 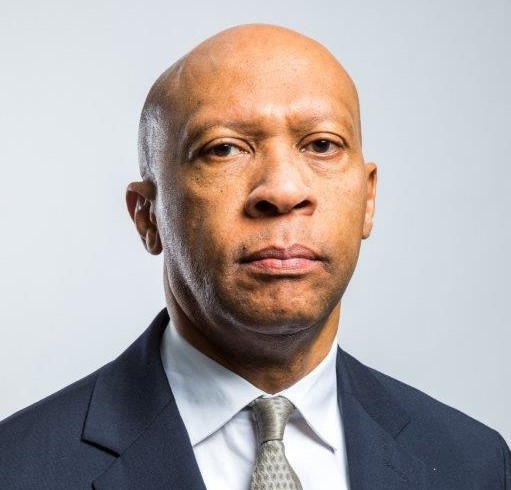 Zolani Matthews was announced as the Passenger Rail Agency of South Africa’s (PRASA) first Group CEO in six years by Minister of Transport Fikile Mbalula last Saturday. But Matthews is 64, and so cannot take up the position, because he is too old according to the rail agency’s policies.

Section 18 of the policy states that, “Subject to the provisions of the approved Retirement/ Provident Funds, an employee shall retire on attaining the age of 63 years … Employees may, however, on request and with the consent of Management remain in the service after attaining the age of 63 years on contract basis, provided that the operational needs of the Company require that an employee’s services be retained.”

By PRASA’s own rules, Matthews, cannot take up the role to which he has been announced. This particular issue is not unique to Matthews. In 2018, GroundUp reported on the strange circumstances surrounding former acting GCEO Cromet Molepo, who, at 62, was promoted against advice and made to retire after just 73 days in the apex role at the rail agency.

This has been the case since 2009, when then-Group CEO Lucky Montana extended the age of retirement for all PRASA employees to 63, in accordance with PRASA’s provident fund policy. This retirement policy has not been changed since. In fact in December 2020, it was re-emphasised in PRASA’s Policy on Total Rewards, which was recommended by PRASA’s Chairperson Leonard Ramatlakane and approved by Board member and the head of HR subcommittee Advocate Smanga Sethene, and which guides the agency’s rules on remuneration and benefits.

GroundUp understands that the head of Human Resources Thandeka Mabija has been returned to act as Group CEO while Minister Mbalula scrambles to solve the issue.

PRASA’s lack of permanent leadership (and a rotating cast of acting CEOs at the top of the agency) has been identified by the Auditor General as a key cause of the instability and irregularity that has led to the effective collapse of service at the rail agency.

Since the resignation of the disgraced Lucky Montana, PRASA has had at least seven acting GCEOs, and one ‘Administrator’ (a position with no basis in law). Last week, Justice Raymond Zondo heard evidence from former Minister of Transport Dipuo Peters, who could not explain why she failed to appoint a permanent GCEO for two years.

In January 2019, then-Minister of Transport Blade Nzimande told MP Chris Hunsiger that a permanent GCEO would be appointed by April that year; this did not happen.

Minister Mbalula and PRASA Chairperson Leonard Ramatlakane both assured the Standing Committee on Public Accounts that Matthews’ appointment signalled a sea change at the agency. This new revelation rounds off an ignominious week for Minister Mbalula and PRASA’s new Board and top leadership, in which they were castigated for inaction by SCOPA, and rebuked by the Labour Court.

Previous:  Demand for police to investigate torture allegations against SANDF