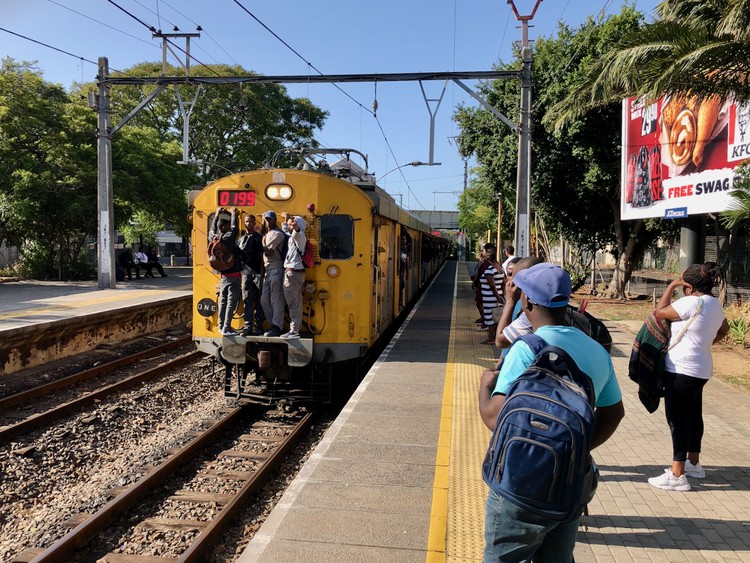 Three more executives fired by the Passenger Rail Agency of South Africa (PRASA) have been reinstated by court order.

Acting Judge Moses Baloyi in the Johannesburg Labour Court has ruled that Martha Ngoye, Tiro Holele, and Nkosinathi Khena, three executives fired by PRASA, must be reinstated. This follows a similar ruling, by Judge Edwin Tlhotlhalemaje, also in the Labour Court, that PRASA executive Pearl Munthali be reinstated.

Ngoye has been the central figure at the rail agency in its fight against corruption. She has helped PRASA win court victories against Swifambo, Siyangena, and Siyaya.

On 29 January, Ngoye and Khena were served with letters from Acting Group CEO Thandeka Mabija stating that they had “exceeded the normal five years fixed-term contract” and that their contracts of employment were terminated with immediate effect. Holele was served with a similar letter on 1 February.

On 30 January, PRASA board chairperson Leonard Ramatlakane announced that the contracts of Ngoye, Khena and Munthali had been terminated. He accused the three of gross misconduct.

Acting Judge Baloyi found that the reasons advanced by PRASA were without evidence or justification; there was no five-year provision in the executives’ contracts.

He found the termination of their contracts unlawful and set it aside. He ordered PRASA to reinstate all three with immediate effect, and to pay salaries and benefits owed to them since they were fired.

Costs of the application are to be paid by PRASA.

Update: PRASA Chairperson Leonard Ramatlakane has released a statement to say that that PRASA will be filing papers to appeal this ruling on Wednesday 3 March, calling the judgment “flawed in Law”. There was no indication whether the rail agency will also appeal the Munthali judgment, which succeeded on the same grounds.

Next:  School left with incomplete building