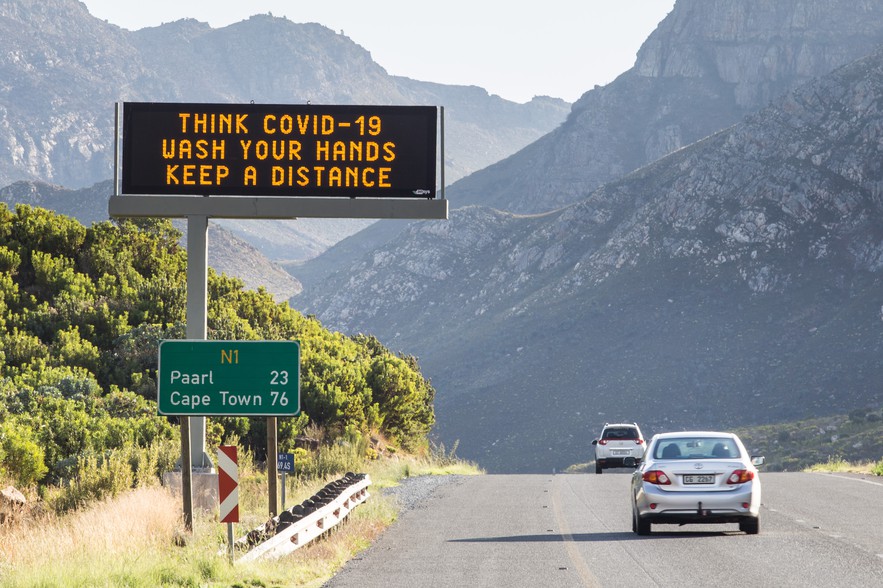 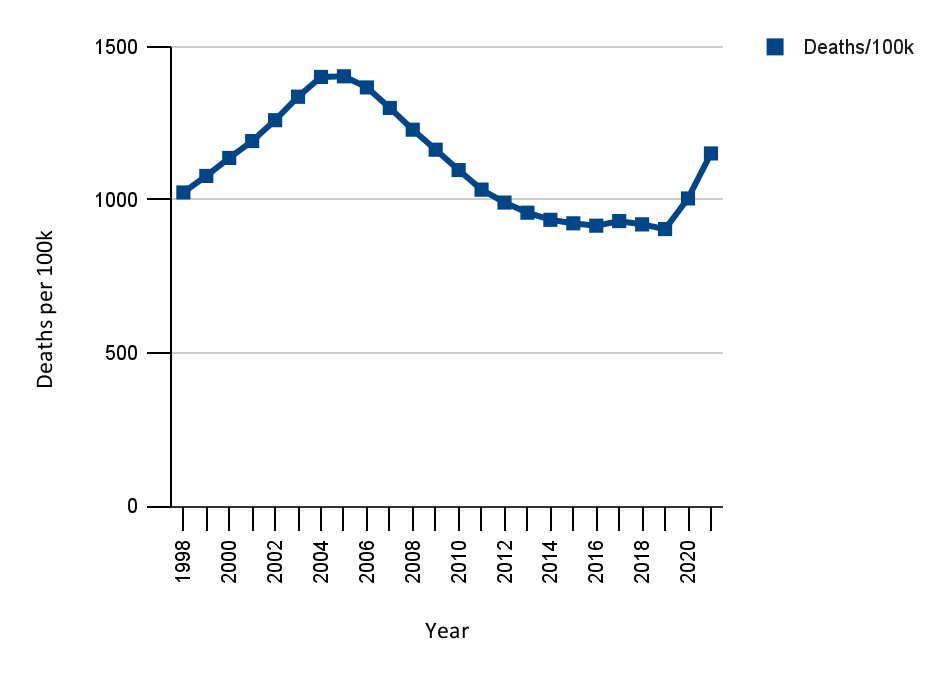 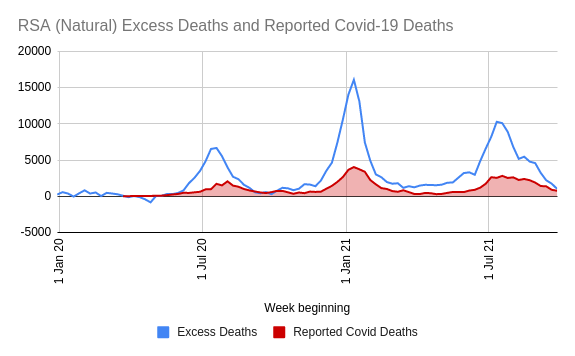 Next:  Refugees who arrived after lockdown have no way to apply for asylum

Previous:  Hundreds of workers march for end to pay freeze