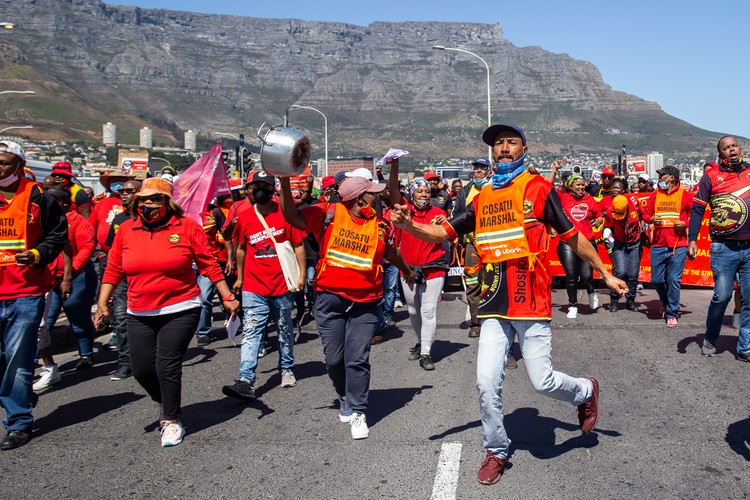 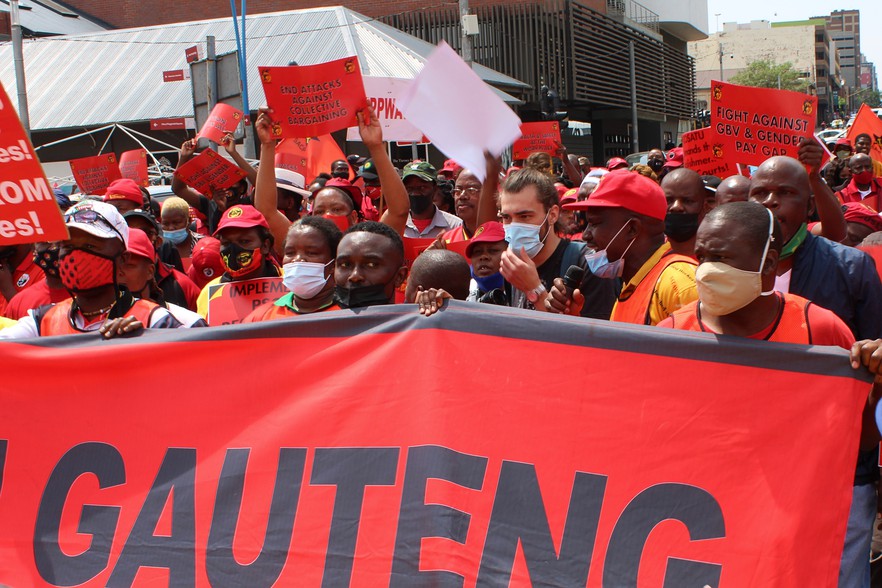 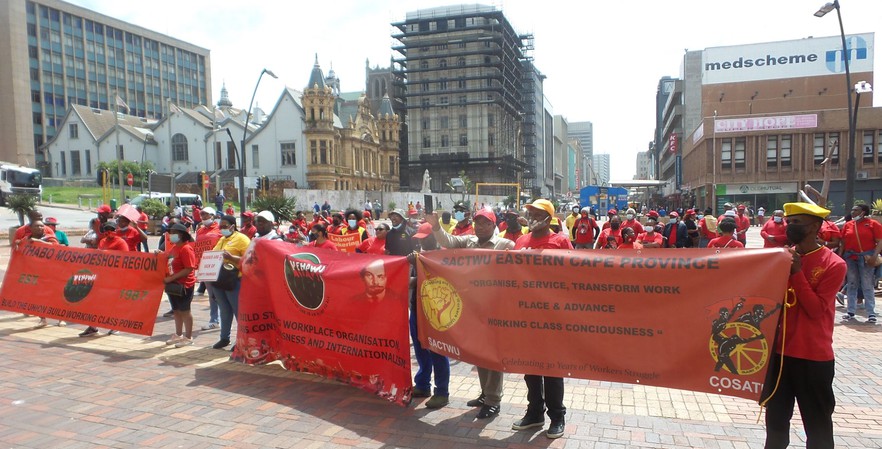 Next:  Covid-19 has claimed nearly a quarter of a million lives in South Africa

Previous:  How chefs are turning waste into nutritious meals