Some have good memories of their years in South Africa 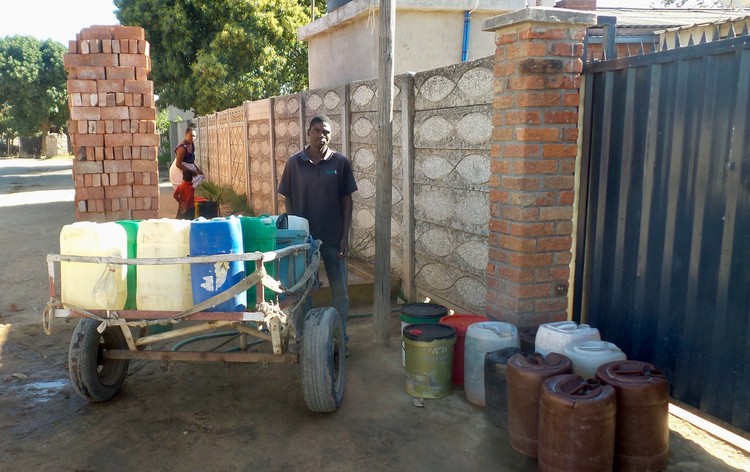 Zimbabweans who have returned to their old country after working and studying for years in South Africa are battling to rebuild their lives.

Most were forced to make the move because of the South African government’s announcement that after 12 years it is now scrapping the Zimbabwe Exemption Permit (ZEP). Returnees we spoke to have good memories of life in South Africa, the friends and places they have left behind, and the plans they had for their children’s futures.

“It is painful to leave a place you have heavily invested in, and to be forced back into a country you fled because of corruption, dictatorship and an economy that is regressing,” says Tapiwa Munda.

Munda sought asylum in South Africa. He worked in Yeoville selling fresh flowers. He learned flower cutting, arranging and marketing his blooms. But now he sells second-hand bags, joining the informal traders who line the dusty road that leads to the Bindura terminus in Harare.

It is taking him time to adjust to the harsh realities of Zimbabwe, he says.

Business picks up during the tobacco and cotton trading season, when the farmers come to town, flush with money to do some shopping.

Munodei Machingura worked for a decade as a domestic worker in East London. She has reinvented herself as an informal foreign currency dealer at the Roadport bus terminus in Harare. She said police often arrest money dealers and confiscate their holdings. She wishes the government would regularise the trade for informal dealers like herself and stop the police harassing them.

Returnees have found that Harare is also struggling with tap water supply, but unlike in South Africa, when the taps run dry there are no municipal water tankers.

Darkness Muchemwa, who works for a printing shop in Johannesburg, moved his wife and two children to Chitungwiza in June because of xenophobic tensions in South Africa. He is paying US$110 per month for the two rooms he is renting (equivalent to R1,979 at 27 September).

Another parent who did not want to be named said he still hoped to find a legal way to return and stay in South Africa. He said his children had been attending a primary school in Nelspruit where the annual fees were under R400 per child and there was a school feeding scheme.

“Unlike in the old days when government schools were free in Zimbabwe, learners are paying an equivalent of US$30 per term [R540] at public day schools,” he said.

“The schools here only teach for a few hours before resorting to private tutoring where learners pay another fee to educators. This means children from poor families are left out and disadvantaged,” he said.

He had hoped that his children would finish grade 12 and go on to university in South Africa. He is now focused on getting enough money to send them back as international students.

Some Zimbabweans still in South Africa, who will find themselves with no legal papers to stay in South Africa after 30 June 2023, say returning home is not a realistic option. They are playing wait-and-see, hoping they will win in the courts. 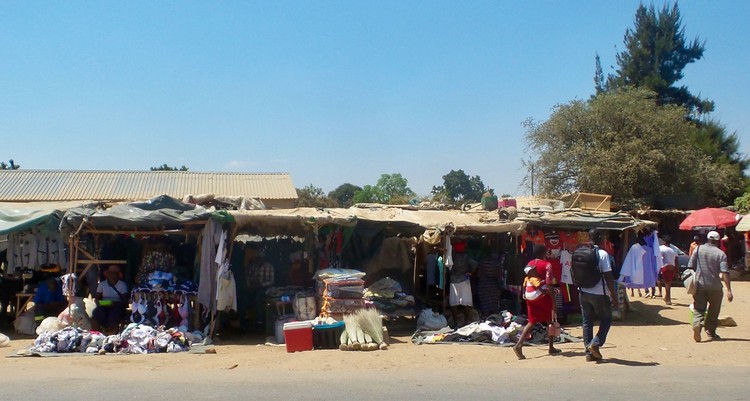 Informal traders line the road that links Bindura Town and the long-haul bus terminus. Among them are Zimbabweans who have returned from South Africa.

Next:  When can someone be removed from public land without a court order?