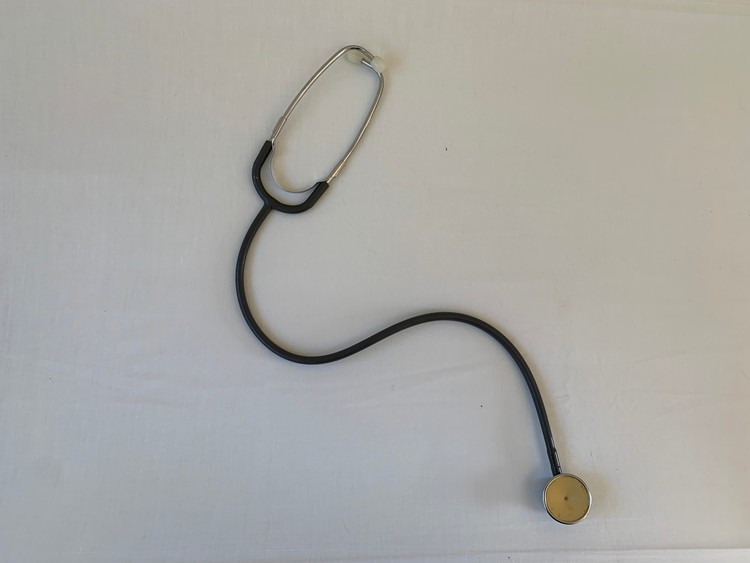 Corruption Watch has compiled a report based on 700 whistleblower accounts of corruption in the state health system. Photo: Leon Geffen

Doctors use state equipment in their own practices, hospital officials use public money to fund “exorbitant lifestyles” or claim time for work not done. A new report from almost 700 whistleblowers points to the life-threatening extent of corruption in the state health care system.

The report by Corruption Watch, released on Wednesday, points to the devastating impact of corruption on the lives of those reliant on the public health care system through analysis of complaints from “ordinary people” who use hospitals and clinics controlled by both the national and provincial governments.

Elderly people, women, and children are most likely to bear the brunt of the fall-out, the report finds.

Those committing the crimes are generally senior public officials, administrators, doctors and nurses, and companies bidding to do business or already providing services and products.

“Ultimately, if the cost of corruption is not merely a stolen rand here and there, but a precious life, how much farther do we have to drift from our moral compass before we act?” asks researcher Melusi Ncala of Corruption Watch in the report titled X-ray: The critical state of the health care sector in SA.

Employment corruption includes claiming time for work not done, nepotism and favouritism, and the appointment of unsuitable candidates, often with bribes, with no accountability for decisions.

“Unqualified persons are appointed to positions that are too demanding. Work is neglected or tasks are not completed, which is one of the contributing factors for poor service delivery,” the report says.

Corruption in procurement takes the form of inflated pricing, irregularities in awarding of tenders, preferential treatment of suppliers, and kickbacks paid to officials when contracts are awarded.

“These allegations are widespread. Whistleblowers state that kickbacks are set at 10% for contracts worth millions of rands. In some cases, it is claimed that senior officials will award lucrative tenders to companies without those tenders being advertised,” the report says.

With regards the misappropriation of resources, Corruption Watch found that officials and employees of hospitals and clinics mismanaged funds and used state resources to benefit themselves. “We have been told that money allocated by Treasury for specific projects is squandered or deceptively misdirected. Doctors make use of state funded equipment and medication in their own practices at the cost of the state’s time too and officials illegally use state vehicles, fuel and accommodation for themselves, their family and their friends.”

The report says the result of this is a shortage of medication, equipment “and the state paying exorbitant amounts to fund the lifestyles of officials”.

Geographically, the highest number of reports (39%) came from Gauteng, with KwaZulu-Natal at 16% and the Eastern Cape and Mpumalanga jointly at eight percent.

The report says the health sector is presently confronting a mammoth challenge with regard to the Covid-19 pandemic, and corruption will only make things worse.