Essential worker fired for not working during level 5 lockdown reinstated 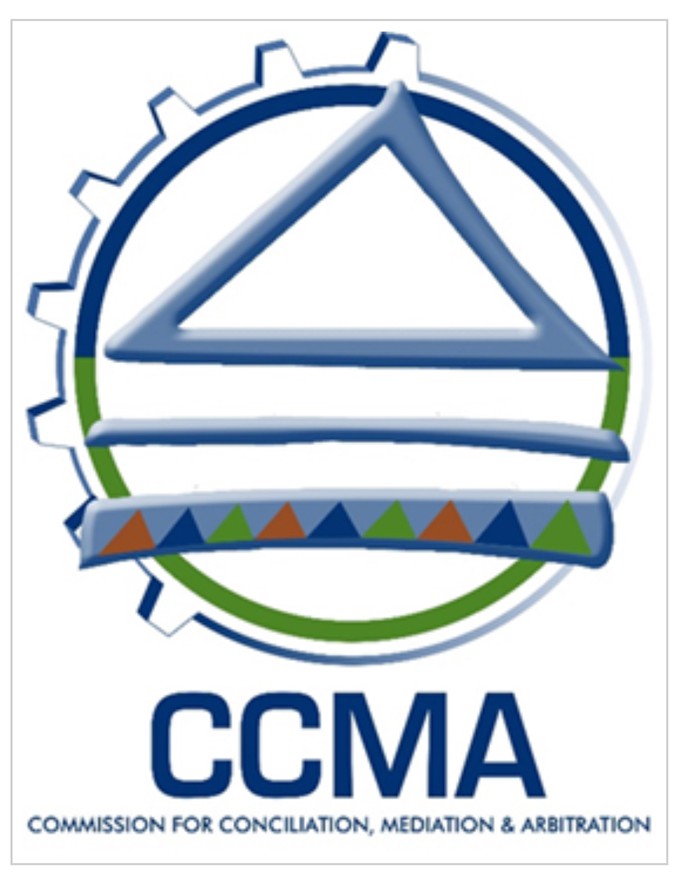 A laboratory analyst fired for putting her family’s safety first and refusing to work during the Covid-19 level five lockdown has been reinstated.

The Commission for Conciliation, Mediation and Arbitration (CCMA) noted that she had been afraid of infecting her elderly mother and her asthmatic son.

The company, Parmalat, designated as an essential service, was more concerned about “creating a possible precedent” than about its employee’s circumstances said the commission.

Commissioner Naledi Bisiwe took note that this was at a time when President Cyril Ramaphosa had urged companies to take care of their workers in the exceptional circumstances created by the pandemic.

The employee, identified as Ms Beck, had been employed with the company from July 2010. She was dismissed at the end of April 2020 after a disciplinary inquiry found her guilty of being absent without leave for 21 days.

She testified that while she respected the company’s call for its employees to work during level five lockdown, she had feared exposing her child and her mother to Covid-19.

She said that although there was sanitiser and physical distancing, personal protective equipment was not provided at that time.

Company representatives told the commissioner that it had made exceptions for pregnant employees and those with chronic illnesses and other underlying conditions, but Beck did not fall into these categories. All other employees were expected to work and all leave had been cancelled.

Commissioner Bisiwe said, “What strikes me as odd is that the company showed no willingness to consider her request (for leave and then unpaid leave), check how much time she needed to be away, and what disruptions this would cause in the lab.”

“It simply stopped her in her tracks. She was willing to sacrifice her salary to protect her family, but that offer was not even entertained.”

The commissioner ruled that Ms Beck had a reasonable excuse for her absence, even though she was contractually obliged to work.

She said employers had a responsibility to manage the workplace by evaluating circumstances and not just performing a “tick box” exercise.

She ruled that the dismissal was substantively unfair and that Ms Beck must be reinstated.