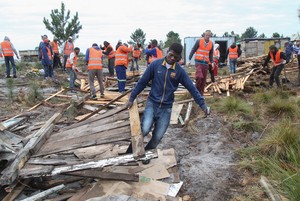 Grabouw: “We are sitting here, lost” 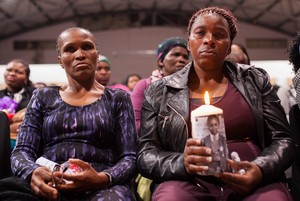 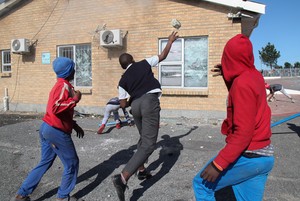 Riot in Grabouw over housing 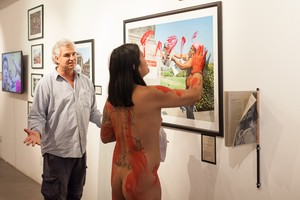 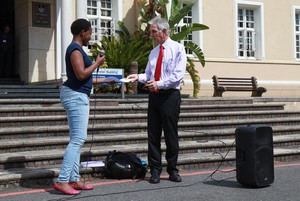 "It’s not that we are being difficult or trying to make people's lives harder. We just want access to the education we paid for." There was utter chaos at the University of the Western Cape (UWC) on Wednesday when riot police clashed with student protesters and used rubber bullets, stun grenades and teargas. Ashraf Hendricks documents the day-long standoff where a building was set alight, fires started and rocks thrown at police and private security. The protests were triggered by an email from the Chairperson of Council, which criticised the #FeesMustFall movement and said the protesters needed to engage with the SRC in order to have a special council meeting.