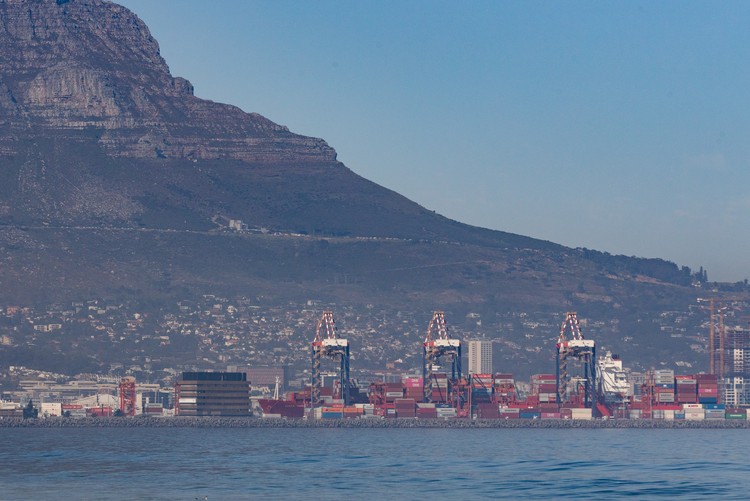 Public sentiment has been tough on striking Transnet workers. “Brutal” and “catastrophe” are examples of adjectives used in the media to describe the strike. There were strongly disapproving messages from business commentators and accusations that the workers could not “be trusted to put South Africa’s interests first”.

The strike, which started on 6 October, is all but over. The majority union, the United Transport and Allied Trade Union (UNTU), has reached a deal which will give workers a 6% wage increase for the current financial year, a 5.5% raise next year and 6% in 2024. The settlement also provides for increased medical schemes and housing benefits. The South African Transport and Allied Workers’ Union (SATAWU), the minority union, is not satisfied with the agreement.

It’s a modest deal at best. The wage increase is lower than the current inflation rate of 7.6%. This means that the workers’ salaries are not even keeping up with the rising cost of living. Unless the inflation rate suddenly drops, Transnet workers will get poorer over the next three years. Meanwhile, mining companies, for whom Transnet plays a vital role, did well last year. Transnet’s workers may very well feel they did not share the windfall.

Transnet has been mired in scandal. But Transnet’s workers are not the ones responsible for the mismanagement of the company, or for its capture by private interests, or for the fact that it’s a monopoly, or for grand-scale corruption at the state-owned enterprise. As for UNTU, it seems to be a well-run union. It communicates well and it has stood firm against corruption in the Passenger Rail Agency (PRASA).

This was a protected strike, despite nonsense claims from Transnet to the contrary. The final settlement shows that UNTU is a union fully aware of the current economic difficulties and the important role of Transnet.

We owe UNTU and the Transnet workers a bit more understanding and even empathy. And when the next wage negotiations take place in three years time, we hope Transnet will be able to offer workers real increases.

Next:  Truck torched in Gqeberha protest