The South African government plans to decriminalise sex work, a move expected to give sex workers some protection 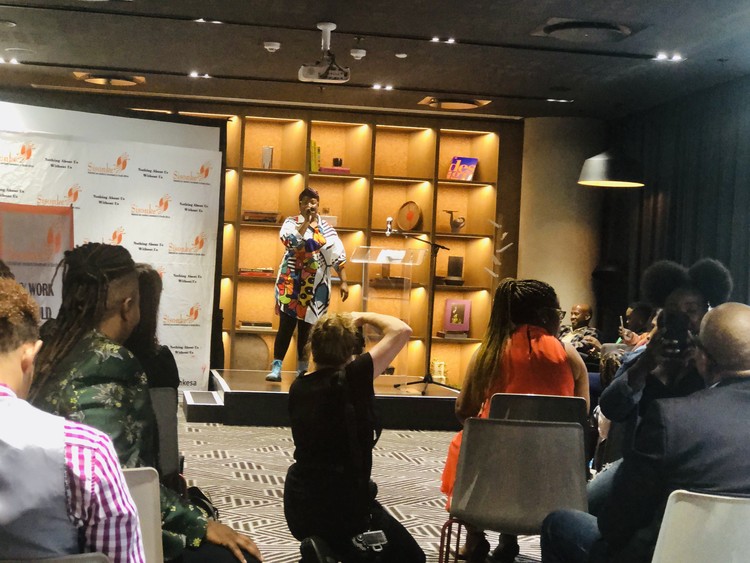 “Over the years we have suffered from all forms of violence, stigma and discrimination as sex workers. Our job helps look after our families,” says Nomsa* a 24-year-old Zimbabwean sex worker who occasionally works in Rustenburg on weekends.

At the weekend, Nomsa spoke at the launch of the 2022 Report on Human Rights Violations against Sex Workers by AidsFonds. The data was collected through the organisation’s Hands Off program in the Southern Africa region. The launch event was hosted by the Sex Workers Education Advocacy Taskforce (SWEAT), Sisonke and several partners, with representatives from the Departments of Social Development, Justice and the South African National Aids Council.

The report comes as the South African government moves to decriminalise sex work. Various departments are currently hosting dialogues with sex workers across the country on the matter.

The report stated that a quarter of the sex workers had reported physical violence. There were also reports of stigmatisation for being a sex worker, sexual violence and “financial violations”. It found only 40% of all violations against sex workers are reported to law enforcement.

In the region, 160 cases of homicide were reported.

During the event Nomsa explained that in the last ten years of being a sex worker, she had been extorted by both police and pimps. When she first started working in Rustenburg three months ago, the local pimps forced her to pay R1,000 to start work in the area. This excluded the additional R200 weekly protection fee, she said. Nomsa said that despite the many issues in Rustenburg, she continues to work there “because the market there is very vibrant”.

“Migrant sex workers like myself are vulnerable because we are undocumented. The freedom to do sex work is something we have been hoping for for a long time. However, l feel that the documentation issue will still haunt migrants,” she said.

Andy, 20, is from Lesotho and works near End Street in Johannesburg. After the bodies of women believed to be sex workers were discovered, she stayed home in October.

“Our job is not safe, yet there is nothing I can do. My baby and family back home depend on the money. Perhaps if the law can be on our side the violations can stop,” said Andy.

Megan Lessing from SWEAT said that the report was clear evidence of why the ​​Criminal Law (Sexual Offences and Related Matters) Amendment Bill of 2022, which would decriminalise “the sale and purchase of adult sexual services”, is important.

Lessing said the organisation is aware of at least eight sex workers who were murdered since July in Johannesburg. “This caused such shock and trauma among sex workers. Sex workers being murdered in Beira, Mozambique was also reported, and sex workers are globally proven to be more vulnerable. To actually have a Bill under consideration [to descriminalise] sex work in South Africa is an achievement and is long overdue,” she said.

Pamela Chakuvinga from Sisonke said that there has been an improvement in how law enforcement officers and health department staff interact with sex workers, which she attributed to sensitisation training hosted by her organisation.

“Although plans for decriminalisation are underway, things will not automatically change. Sex workers are still experiencing stigma and discrimination from the community. We have more work to do to educate the community and religious leaders about sex work,” she said

*We are only using first names