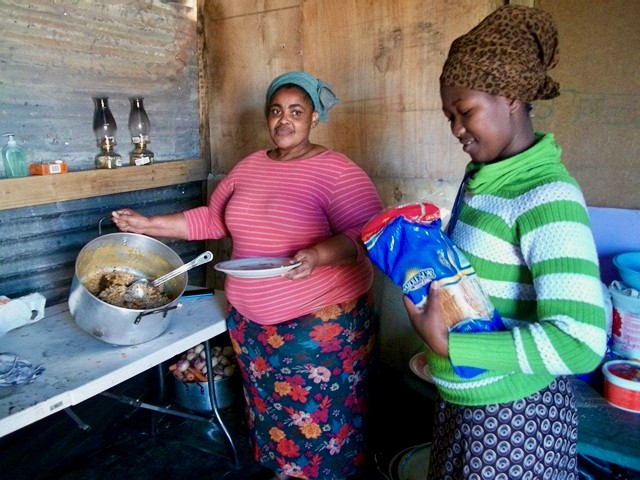 About 50 people flooded out of their homes in Covid informal settlement have taken refuge in a zinc church in Bloekombos, Cape Town.

Nomava Mboniswa, of New Apostolic Church in Zion, said when she saw images of the flood on TV, she went to the informal settlement.

“I saw the kids standing in water and feared that they would become sick,” she said. She then opened her church to them.

The flood victims are split into two groups and sleep in two separate structures of the church in order to help reduce overcrowding because of the pandemic.

“I’m worried about two pregnant women who are freezing as they don’t have clothes to wear. When you are pregnant, you must dress in layers on cold days,” she said.

“I go around the township and beg residents to give them food, sponge mattresses and blankets,” she said.

Mboniswa said she borrowed a gas stove and got mealie meal to cook porridge for the children in the mornings.

The church has no tap water, electricity or toilets. People beg for water and ask to relieve themselves in formal houses nearby. Paraffin lamps are used for light at night.

There is only cold water for bathing. “They don’t even have toiletries. Their shacks are still flooded, so the government must intervene and help them deal with the floods,” said Mboniswa. 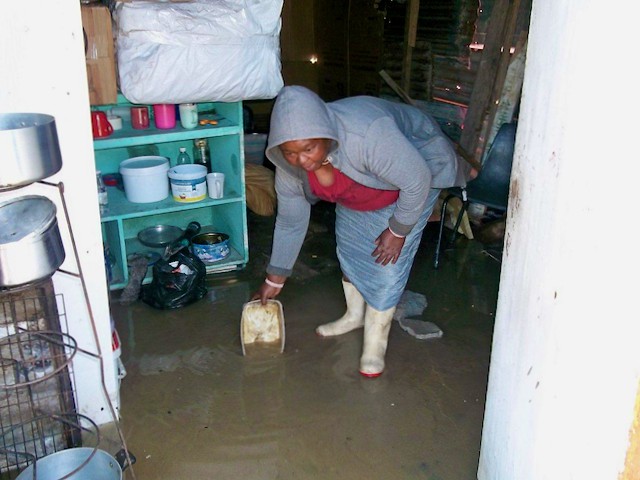 Gladys Mehlo, who lives off her two grandchildren’s social grants, said she moved into her neighbour’s shack on Friday after hers became flooded. “Water went up to my knees,” she said.

She had to move to the church on Saturday when her neighbour’s shack also became flooded.

“I have been wearing the same clothes for a couple of days because my other clothes are wet and dirty … My grandchild has a fever now,” she said.

Welekazi Phuthuzo, who works as a seasonal grape picker in Paarl, lives with her six-year-old grandson. Her shack was still flooded on Monday.

She lost clothes and groceries, her paraffin stove, and schoolbag and books in the flood.

“Since I don’t work, I don’t have money to repair the damaged shack and buy my missing belongings,” she said.

“The land was dry when I settled here and I raised chickens in my big yard to support my family, so the floods took me off guard,” she said. 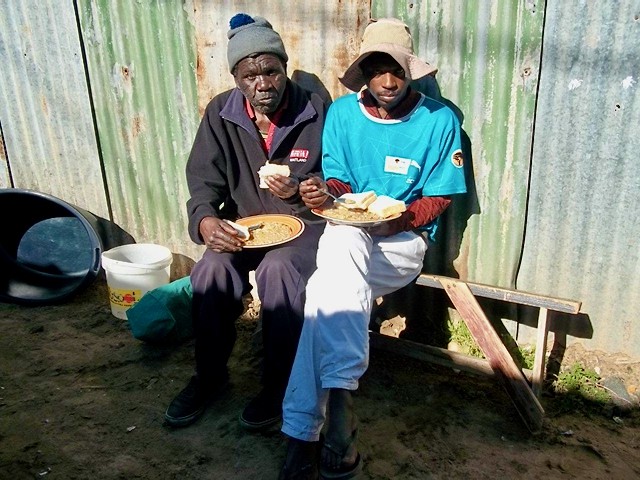 People have been living in Covid since July last year. Most people GroundUp spoke to were former backyarders who could no longer afford backyard rentals in Gugulethu, Nyanga and other areas because they had lost their jobs due to the pandemic.

Community Advisory Services (CAS), a community-based organisation established to “eradicate poverty and uplift the community” in Kraaifontein, has been calling for the relocation of the shack dwellers since July last year when they moved onto the land. They want the City of Cape Town to set aside a piece of land near De Novo outside Bloekombos for the former backyarders to build their shacks. Founder Linda Phito said letters had been sent to Mayor Dan Plato and Premier Alan Winde.

He said it was “an organised unlawful occupation instigated by parties for their own agenda”. “These instigators are nowhere to be found once such flooding or other negative events unfold for the residents,” said Booi.

“Assessments continue and the City will continue to help wherever it is
possible to do so,” said Booi. 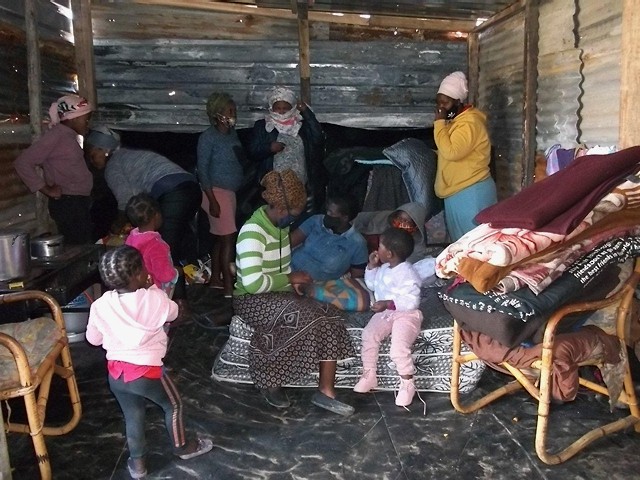 Previous:  Survey estimates half of all adults under 70 have likely had Covid-19