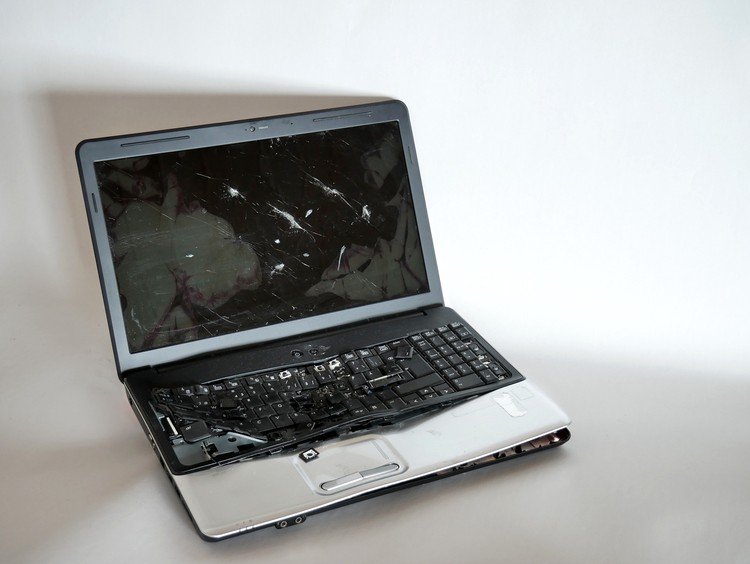 Next:  Refugee dies waiting for dream to leave South Africa to come true

Previous:  Mthatha families buy their own transformers to electrify their homes