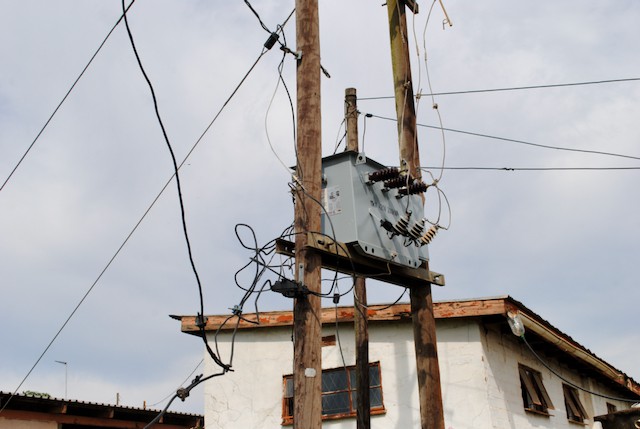 Next:  Magistrate courts in disarray because of broken IT system

Previous:  Covid-19: Is it time to allow home-testing?