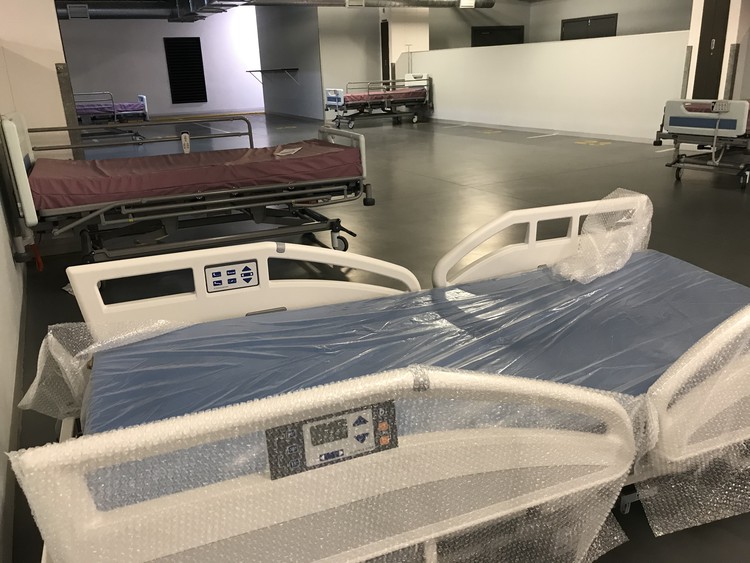 Next:  Where will the children play? Masiphumelele youths disrupt housing project

Previous:  Limpopo learners sit at home because of a shortage of teachers