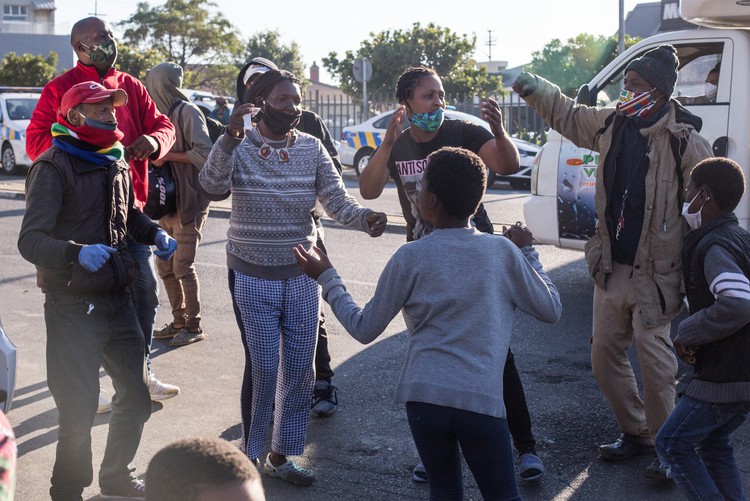 Next:  Dunoon leaders say they were not consulted on de-densification plans

Previous:  “There can be no justification for torture, ever” – top brass tell police