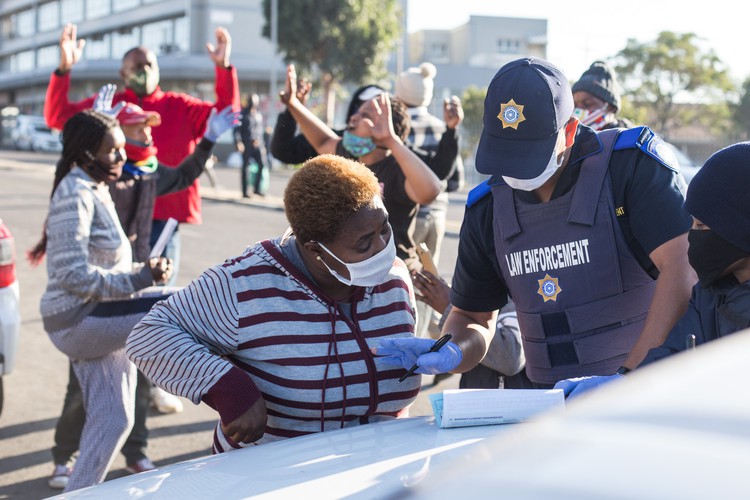 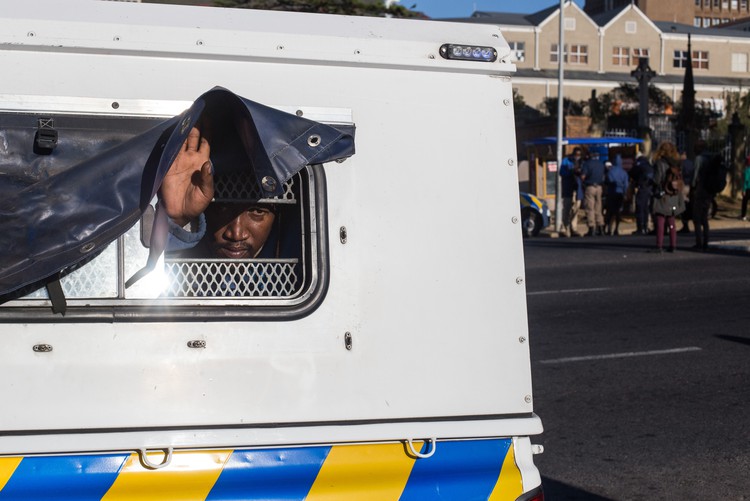 Next:  “There can be no justification for torture, ever” – top brass tell police