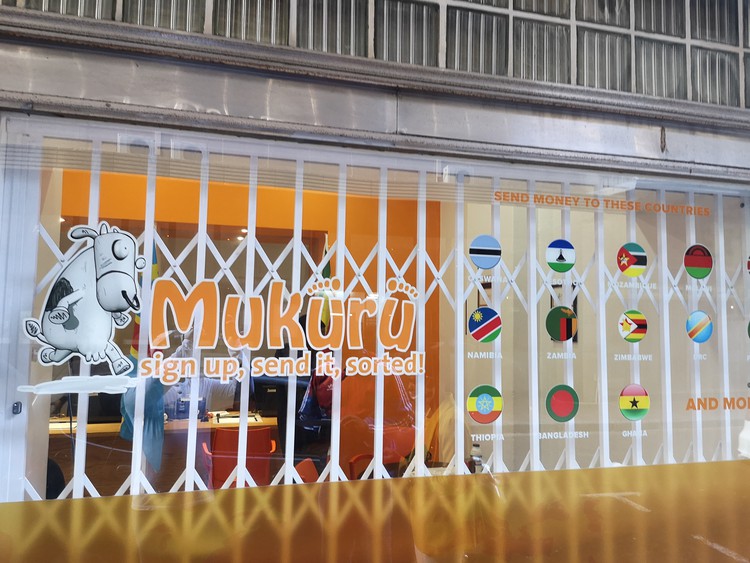 Maize meal, cooking oil, sugar, flour and soap are just some of the grocery items that can be sent from South Africa to relatives in Zimbabwe using a new service called Mukuru Groceries, from money transfer service, Mukuru.

The service has come as a much-needed relief for many Zimbabwean families who rely on remittances sent from their relatives in South Africa. Many people have complained of lost or damaged goods and steep prices charged by unscrupulous buses and malaichas (smugglers).

Once payment for the goods is received, the service allows for relatives to immediately collect the items from 19 Metro Peeche and Browne stores across Zimbabwe.

Chipo [not her real name], a single mother who works in South Africa as a domestic worker, said she uses Mukuru to send groceries to her children who are being looked after by her sister in Zimbabwe. “The idea of bringing children here when when I am undocumented scares me. Mukuru groceries have solved my problem,” she said.

“Buses overcharged me. Malaichas took long to deliver goods and many times the groceries never reached my family and the company refused to compensate me.”

Chipo said she had used a different remittance company for groceries before, but when her sister in Zimbabwe went to collect them, she was told that they were out of stock.

On Saturday, Englebert Chiyangwa who lives in Zimbabwe told GroundUp via WhatsApp that he received groceries through Mukuru last week without any problems. “The person who sent me these parcels is in Cape Town and I am in the Midlands province. She usually sends me groceries about three times a year by bus and it would take me long to receive the groceries.”

Mukuru spokesperson Bronwyn Pretorius said, “Our grocery products are a preset list negotiated with our partner Metro Peech who have packs ready and waiting to be collected at the various branches to avoid an out of stock situation. Our offering is available on mass channels such as our Whatsapp and FREE USSD allowing for more people to access this service.”

Regarding social distancing and overcrowding at the branches during this time, she said safety protocols, such as temperature checks and two-metre distancing rules are in place at all Metro Peech collection points in Zimbabwe.

Next:  Homemade alcoholic brew finds a market as prices soar

Previous:  “The City needs to stop destroying shacks, at least until the lockdown is over”

Indeed it is a relief, but the 21 essentials are not enough.

We should be given the option to select what we want. For example, my parents don't need mielie meal, because they are farmers.
I believe these services could be vastly improved.

Individuals should be able to choose what they want

I am grateful for this service, but they should create a grocery list with a wider range of products to choose from. The one they've created caters more to the needs of an individual instead of a family. Additionally, the person who will eventually receive the groceries should be able to choose what they would like.