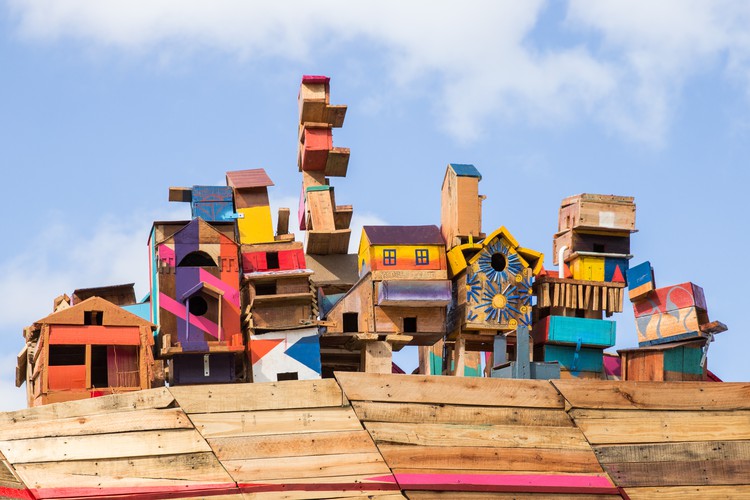 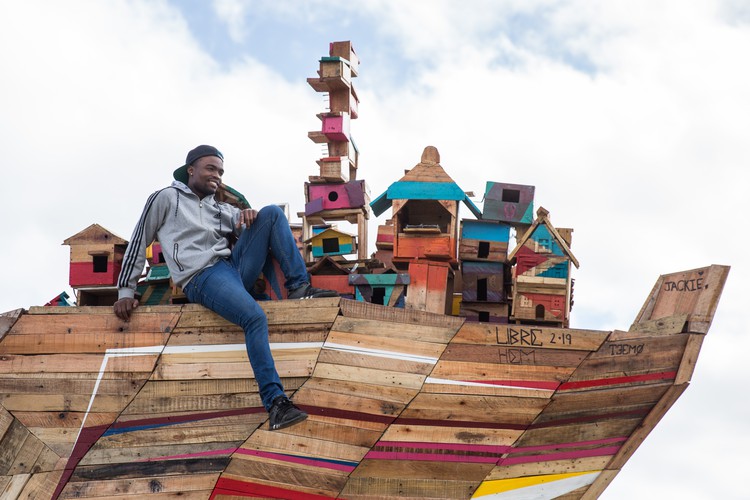 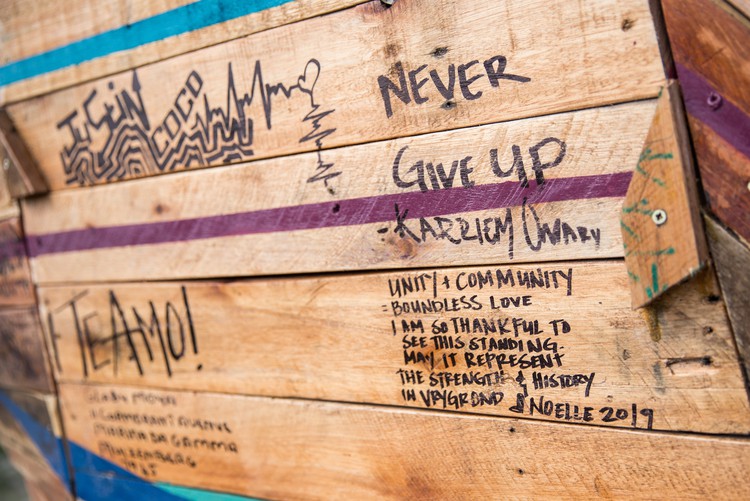 Next:  Policing forums demand state of emergency in “gang-infested” areas

Art instillation: The spirit of Vrygrond

What an amazing creation this sculpture is - I can't wait to see it! Thank you to all those who contributed to making the hidden spirit of Vrygrond visible - freeing the talents hidden behind the heavy curtain of poverty and gangsterism, making us all aware of what is possible with just a little inspiration and encouragement.