Bid to speed up ruling on police resources fails

Constitutional Court says it does not have jurisdiction on matter 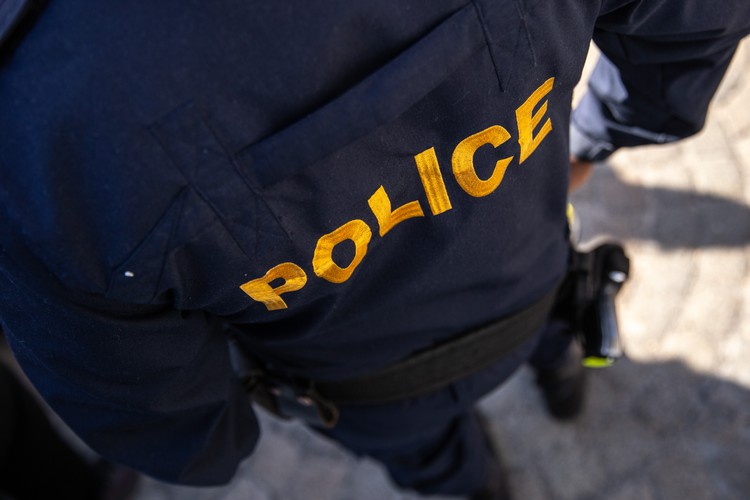 The Social Justice Coalition approached the Constitutional Court in a bid to get the Equality Court to rule on the allocation of police resources. Archive photo: Ashraf Hendricks

The Constitutional Court has dismissed a bid by the Social Justice Coalition to get the Equality Court to rule on the allocation of police resources.

In 2014, the Khayelitsha Commission of Inquiry found major inefficiencies in policing in Khayelitsha and made several recommendations. But talks between police and civil society were unsuccessful and the SJC decided to approach the Equality Court.

The Equality Court found in December 2018 that the allocation of police resources and the system that determined the allocation in the Western Cape discriminated against black and poor people. However, the court postponed a ruling on a remedy to the problem to a later date, and this hearing has not yet taken place.

As a result, the SJC and Legal Resources Center approached the Constitutional Court in April 2021 for leave to appeal the Equality Court’s “refusal” to grant a remedy.

But in a majority judgment, Acting Justice David Unterhalter ruled on Tuesday that the Constitutional Court did not have the jurisdiction to enforce the duties of the Equality Court when no order had been made by the Equality Court.

In a statement, the SJC said that the organisation would not be discouraged by the decision, especially considering the “recent surge in murders in Khayelitsha”. The Khayelitsha Commission of Inquiry had been a “beacon of hope” to people in communities like Khayelitsha, the SJC said.

SAPS did not respond to questions by GroundUp at the time of publication.

Next:  COSATU to strike over lack of action against crime