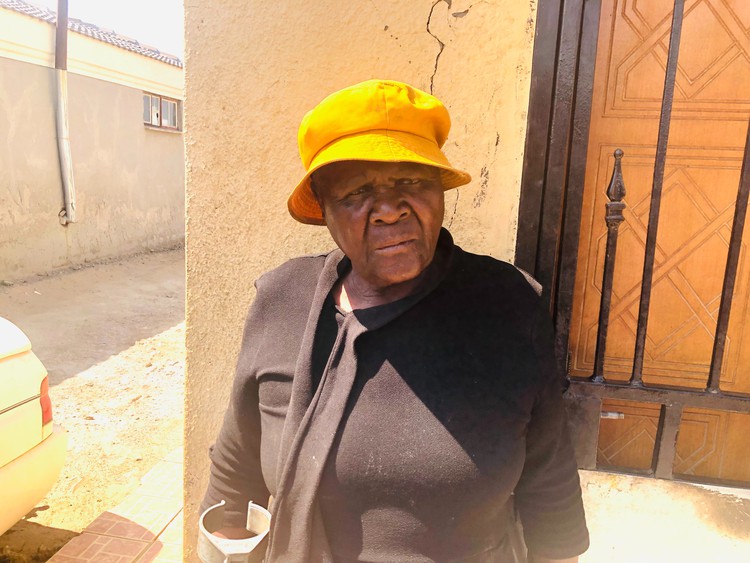 Next:  Immigrants arrested in labour inspection sweep in Eastern Cape

Previous:  Nick Hudson and PANDA are wrong. Believing them is deadly

My SASSA pension was fraudulently withdrawn

I suffered a stroke and was unable to withdraw my SASSA pension due to ill health. When I recovered enough to withdraw my money, I discovered December 2020 and January 2021 had already been withdrawn. I was advised by the DSD in Wynberg to report the fraud at the Wynberg Post office, which I did. I have a copy of the fraud claim that I lodged.

I have contacted the Post office several times to check when I would receive my money back from DSD, but the only feedback I receive is that the DSD is still investigating.

It's been almost 10 months and I need the money to buy medication and food.