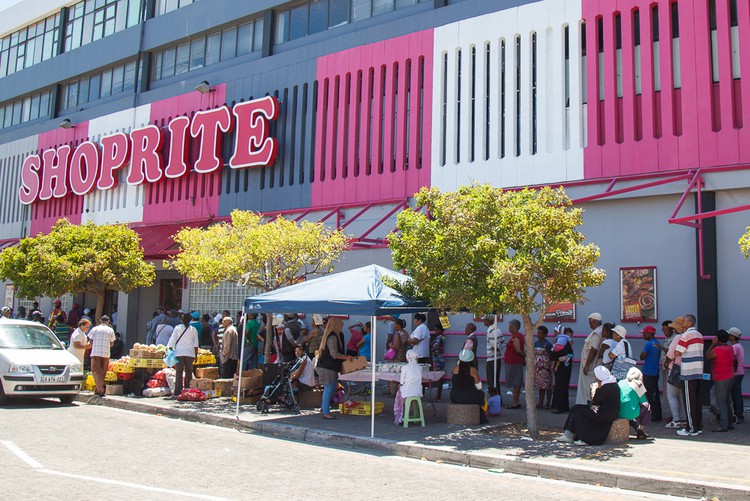 A social grants queue in Athlone in 2017. Cash Paymaster Services, which used to pay out the grants, has been placed in liquidation. Archive photo: Barbara Maregele

Spokesperson Paseka Letsatsi told GroundUp on Tuesday that the liquidation of CPS, ordered by the North Gauteng High Court on 16 October, would not absolve the company from paying its debts, including the profits earned from the social grants contracts.

CPS, a subsidiary of Net1, which is listed on the JSE and on the Nasdaq in the United States, was contracted to pay social grants by SASSA in 2012 and the contract was extended twice. The Constitutional Court ruled in 2014 that CPS may not retain profits from the contracts as they were unlawful. It ordered the company to file audited statements of expenses, income and net profit earned under the contract, and ordered SASSA to obtain “an independent audited verification” of the CPS statements and file this with the court.

Letsatsi told GroundUp CPS owed SASSA about R1.5 billion, including R800 million in profit, which SASSA’s auditors say CPS made under the social grants contracts. CPS’s auditors, however, have told the Constitutional Court that CPS only made R252 million in profit. The exact amount of profit made has not yet been determined by the Court.

SASSA said CPS’s debt also included a sum of R316 million which, with interest, amounted to R629 million. This follows a decision by Judge Moroa Tsoka who ordered CPS to pay back R316 million, plus interest, to SASSA after Corruption Watch asked the North Gauteng High Court to review SASSA’s decision to pay CPS extra money for registration of beneficiaries. The R1.5 billion also included R74 million for a fee which SASSA says was paid for services CPS had not rendered.

“SASSA intends to recover from CPS every cent which is owed, and if needs be, the sister companies in the NET1 group will be held responsible for the payment of all amounts owing,” Letsatsi told GroundUp.

Net1 applied to put CPS into business rescue after the loss of the social grant payment contract which CEO Herman Kotze said had left the company “financially distressed”. But SASSA, CPS’s main creditor, opposed the company’s decision to go into business rescue in court papers filed on 10 September and said it should be liquidated instead. SASSA argued that CPS had no chance of recovery considering the amount of debts it had.

The business rescue practitioners had no choice but to agree to liquidation, one of the practitioners, Ralph Lutchman, told GroundUp on Tuesday.

“The money owed by CPS is public money and SASSA will stop at nothing to ensure that what rightfully belongs to the public is returned to the public purse,” said SASSA CEO Totsie Memela in a statement released by SASSA on Monday. “No amount of ducking and diving will stop SASSA from seeking justice and righting the historic wrongs committed by CPS.”

Previous:  Eastern Cape man claims he was shot by police after a car chase