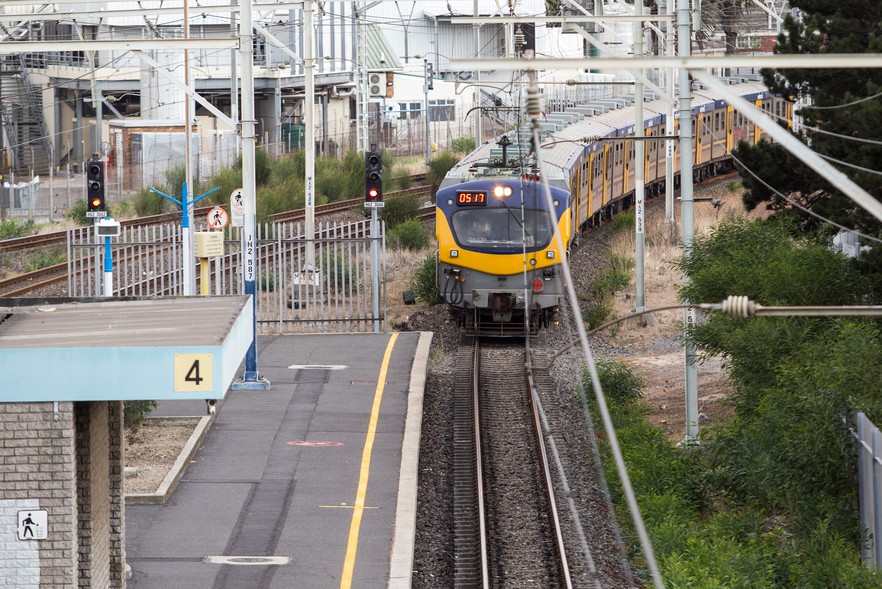 Chair of the PRASA board, Leonard Ramatlakane, stated that corruption buster Martha Ngoye sat on the Bid Adjudication Committee that approved the infamous oversized locomotives deal. But a report by Werksmans Attorneys shows this is almost certainly false. Archive photo: Ashraf Hendricks

The chair of the Passenger Rail Agency of South Africa (PRASA) board, Leonard Ramatlakane, has tried to use a discredited document to explain the sacking of corruption fighter Martha Ngoye at the weekend.

Ngoye was the head of the legal team at the Passenger Rail Agency of South Africa (PRASA) and had helped save the company billions of rands from looters. She was fired over the weekend. Ramatlakane did not answer GroundUp’s questions about the reasons for her dismissal given in a press statement on Saturday.

But in a new press statement on 3 February, he produced a new smear: that Ngoye was a member of PRASA’s Bid Adjudication Committee which recommended the appointment of Swifambo. Swifambo was the company responsible for the purchase of locomotives too big to fit on South Africa’s tracks, one of the more laughable and expensive bits of corruption in the state capture saga.

It turns out to be nonsense that Ngoye approved this deal. In fact, her actions as head of PRASA’s legal team helped PRASA win three court cases against Swifambo which has saved billions of rands and should lead to the recovery of more.

But the authenticity of these minutes is questionable, as a report by Werksmans Attorneys in 2019 found:

The Werksmans investigators record that when they consulted with the members of the Bid Adjudication (not Evaluation) Committee about these irregularities, they were told that the Bid Adjudication Committee had never met to consider these bids. In light of this evidence, the investigators regard the authenticity of the documents as “questionable”.

This Werksmans investigation was commissioned by the interim board at the time. Ramatlakane must be aware of the findings. And yet he still chose to use a questionable document to further smear someone who has saved PRASA billions.

Previous:  “I can’t recall the last time I saw the municipal rubbish truck”: Makhanda families dump their rubbish in the street