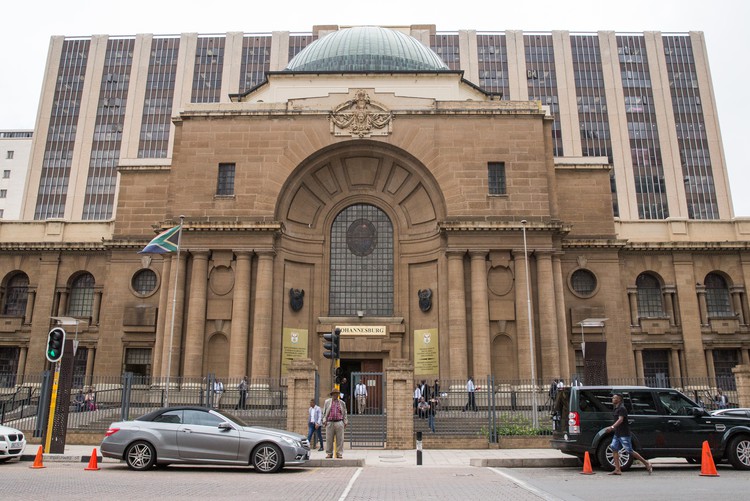 Judge Denise Fisher in the Gauteng High Court has criticised the Road Accident Fund and some attorneys for acting unlawfully when concluding settlement in matters involving children, with no proper scrutiny of their circumstances or of who actually looks after them, and who will protect their financial interests.

“We are in an era where some attorneys who operate in the RAF environment seem to believe that they can engage with the courts in a game of cat and mouse aimed at avoiding court scrutiny of their settlements.

“Little heed is paid by the RAF to the protection of child claimants when attorneys are involved.

“The unchecked flow of funds creates an incentive for fraud, corruption and maladministration,” the judge said in a recent ruling in which she reported an attorney and a court appointed “curator” to the Legal Practice Council.

Fisher said she was recently presiding over the RAF “settlement court”, when two matters came to her attention, both involving children. In both matters, she had been asked to simply rubber-stamp the draft orders, but she discovered after some interrogation that the money had already been paid out by the fund to the attorney, who had already deducted her 25% fee, in terms of the Contingency Fee Act.

The Act, she said, did not now allow for this. All settlements done within its terms, had to be made an order of court and fees had to be taxed.

Being aware of the fact that since mid-2020, the RAF had embarked on a policy to “settle rather than run” its cases as a cost-cutting measure, she decided to dig further.

Both matters were being handled by attorney Sonja Meistre “but she is not alone”, Judge Fisher said.

Others had also sought to avoid judicial scrutiny resulting in a court directive earlier this year that all settlement agreements had to be made an order of court, before taxation of costs could occur.

When the two settlement agreements were presented to her, the terms were as if no payments had been made as yet, but Judge Fisher unearthed the truth.

And she was equally perturbed by the lack of detail about the circumstances of the child claimants saying she shudders to think what has occured in thousands of other cases involving children, especially in “non litigious” matters where the claims are not handled by attorneys, but directly with the fund.

In matter A, the mother of two children, then 14 and seven, died in an accident and the claim was lodged by their aunt. The fund paid out R1.3 million to Meistre, who deducted 25% for her fees. While the money remained in trust, she had paid out R10,000 to the aunt, apparently for the children.

But the documents put up with the settlement agreement were defective, Judge Fisher said. One of the children’s birth certificates was irregular and there was no evidence that the aunt was who she said she was.

It later came to light that she was not the caregiver and that the children lived with their grandmother.

The application was “garbled and incomplete” and a report from a belatedly appointed curator was only two sentences of “hearsay information”. No-one had interviewed the grandmother or the children.

This was only done at the judge’s insistence. A third affidavit was filed by the curator which “suggests a terse exchange with the grandmother and the children”.

“When her conduct was placed under scrutiny, Ms Meistre for the first time, obtained photographs of the children’s living conditions which suggest they live in poverty but their grandmother is doing all she can. One must question what she did for a fee of more than R336,000.

“The children have been deprived of their maintenance and their grandmother of assistance for a period of more than two years. This is unconscionable,” the Judge said.

In claim B, the application was lodged by the mother of two children, following the death of their father.

Documents put up were “fraudulent”, including the father’s ID document and his death certificate.

Judge Fisher insisted that the mom and the investigating officer give evidence and satisfied herself that it was indeed their father and he had died in an accident.

It also emerged during the hearing that the children were living in Zimbabwe.

“Again, the claim, R428,503, was paid to Ms Meistre and she deducted her fees, without any taxation of costs, before transferring the balance to the mom.”

“There is nothing to suggest that she [the mom] will not do all necessary to preserve the funds for her children and I was given proof that she had invested the money.

“However, the potential for prejudice and conflict of interest arises in each of the cases.”

The judge said that while an overhaul of the system is underway “these two cases bring into sharp focus the immediate systemic failures”.

“Where children are involved, the duty of an attorney to do more than merely take the hearsay evidence is patent. One would expect them to be interviewed in an authentic way … A child is entitled to the dignity of not merely being a name on a piece of paper.”

She said the determination of who is the best person to deal with an RAF claim on behalf of the child is a matter of inquiry and not assumption, and that courts, attorneys and the RAF should not be tempted to ignore the realities of the child’s situation.

A court must inquire into the protection of the funds, and consider the use of the Guardians Fund to protect their interests.

She declared both settlement agreements to be invalid and ordered the attorney to produce a taxed bill of costs within 15 days.