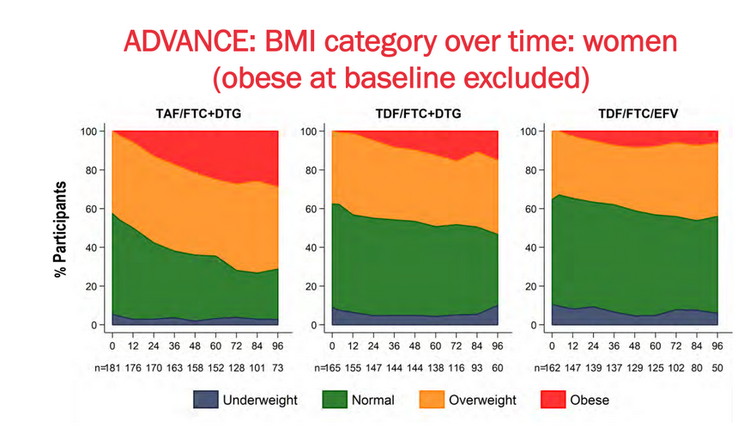 Next:  Residents of apartheid-era shack town still have no electricity or toilets