New fishing quotas to be allocated

But only original applicants may apply for rights 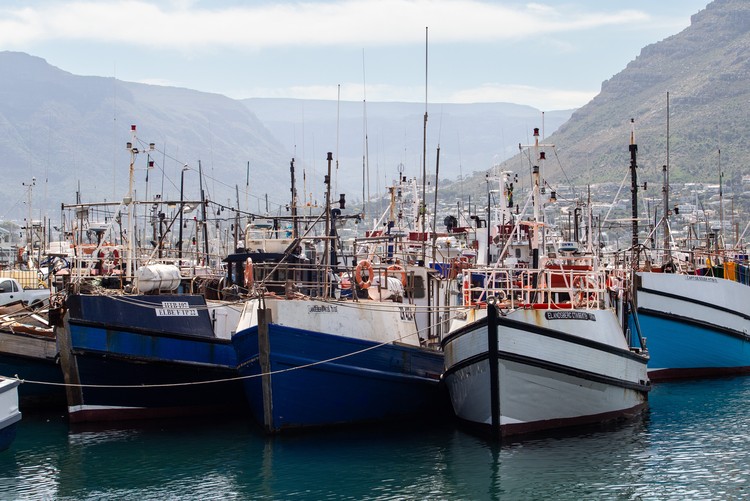 The process of allocating fishing quotas in the Western Cape is to be started over again, says the Department of Forestry, Fisheries and the Environment. Archive photo: Ashraf Hendricks

The process of allocation of small-scale fishing quotas in the Western Cape is to be restarted, the Department of Forestry, Fisheries, and the Environment (DFFE) announced on Monday. But only those who applied in the last round, in 2016, will be allowed to apply.

The Western Cape High Court ruled on 31 August that the 2016–2019 process must be set aside and started again. This followed a request to the court in 2019 by Minister of Forestry, Fisheries, and the Environment Barbara Creecy to review the rights allocation process under the previous minister. By then about 2,800 applicants, out of about 8,500, had been awarded rights.

After complaints from unsuccessful applicants about the fairness of the process, the department launched an internal audit which found that the process had been “wholly inadequate”. As a result, rights allocations were frozen pending a review by the court. The 2,800 successful applicants were awarded interim rights but other fishers were not allowed to fish.

The department said it would start the new process this month, but only the original 8,500 applicants could apply.

Fishers that GroundUp spoke to said this was not acceptable.

Pedro Garcia, member of fishing organisations Hartklop Van Die Vissers and the South African United Fishing Front, welcomed the initiative by the minister to approach the court, and he said he looked forward to the new process. But, fishers would not accept that only the 8,500 original applicants could register, he said.

He said the process must be restarted completely and all fishers must be allowed to participate.

He said many of the original applications had never even reached the department.

Garcia said many small-scale fishers who used to work on vessels had lost their jobs because they or their employers had not been awarded quotas.

“We now exclude hundreds of bona fide fishers, crew members, who never applied originally because they thought they would remain on these vessels,” Garcia said. He added that they should be allowed to apply this time around and not wait another ten to 15 years before they get a chance.

St Helena Bay fisher Charles Jordaan also said the process should be completely restarted and no one should be excluded. Jordan’s own application was successful and he has been allowed to continue fishing in the interim. “There are other people suffering more than I am, because at least I have interim relief,” said Jordaan.

Carmen Mannarino, programme manager at fishing community organisation Masifundise, welcomed the announcement that the process would be started over again. But, she said, Masifundise was concerned that fishers who had been too young to apply in 2016 would be excluded from the new process since only the original applicants could register.

She said she hoped the minister would now act “promptly” in awarding the quotas.