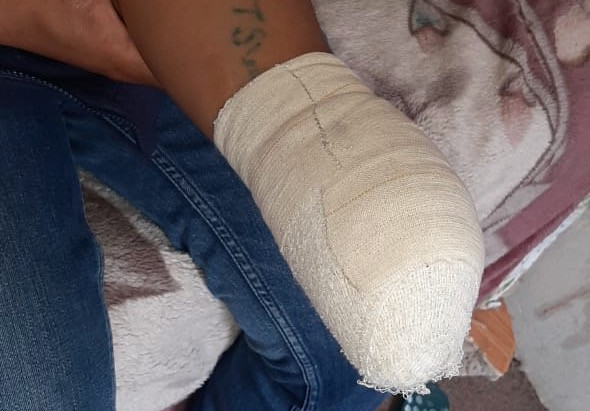 The snacks factory where a worker lost his hand in January has now been certified compliant with health and safety regulations by the Eastern Cape Department of Labour.

The Department launched an inspection on 15 January after Eugene Jali’s hand was severed in a machine at the Komani plant of Truda Foods. Truda Foods was found to have contravened regulations. Communications officer Ziphozihle Josefu said at the time, ” An Occupational Health and Safety inspection was conducted on 15 January and found a lack of supervision and a contravention notice was issued to that effect.”

Josefu said the company was given 60 days to ensure that revised safety measures were put in place.

“The follow-up for Truda Foods was done on 23 March 2021 and the employer was found compliant with the contravention notice that was served. More supervisors were assigned in all the machine lines,” said Josefu.

This led to Truda Foods getting a court interdict preventing striking workers from disrupting operations at its premises. The company later approached the same court accusing workers of having violated the interdict, but lost the case

Jali told Groundup this week that he was recovering at his home in Kwazulu-Natal. “The company is taking care of me. I don’t have any grievances or complaints because all is well. I am recovering and often go to Komani for medical checkups,” said Jali.

Next:  Dispute over quality of prison food