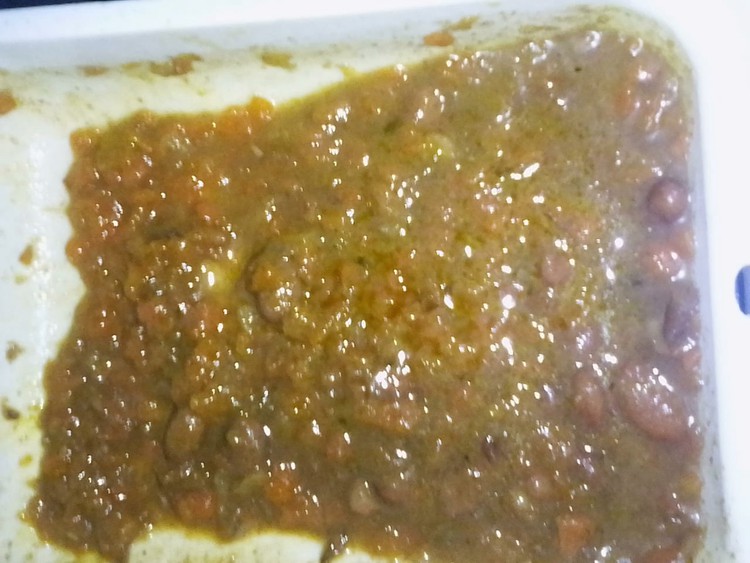 Prisoners at Leeuwkop Maximum Prison say this is a typical meal. Photo supplied by a prisoner

“We are being fed food that doesn’t look good at all for human consumption,” a prisoner at Leeuwkop Maximum Prison, Johannesburg, claimed on Tuesday.

“Sometimes, when the prison runs out of food, the management requests additional meals from nearby prisons,” he said.

Another prisoner said, “There is no sugar sometimes in the morning, or soft porridge.”

Among other complaints was that during load shedding the cells were pitch dark, prisoners didn’t have complete uniforms, and the hospital had stockouts of chronic medication. “The list is endless,” said a prisoner.

Spokesperson for the South African Prisoners’ Organization for Human Rights (SAPOHR) Golden Miles Bhudu said, “We believe our members who are prisoners.”

“[Correctional Services] cannot stop any information coming out from behind these high walls with the technology that is becoming a digital revolution,” he said.

But Department of Correctional Services spokesperson Singabakho Nxumalo said, “This is an old fabrication by an organisation purporting to be representing inmates. We even have the images that they often share with different media houses … appealing that they cover the story. We have been clear that this is nowhere near reality.” 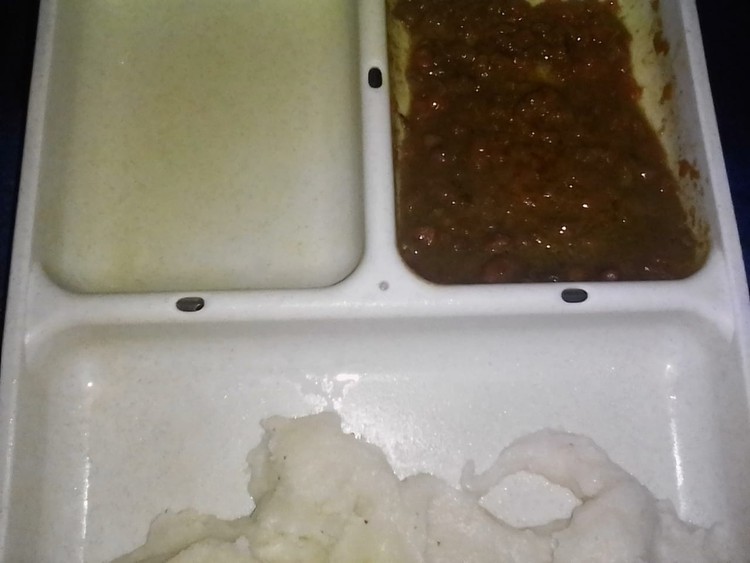 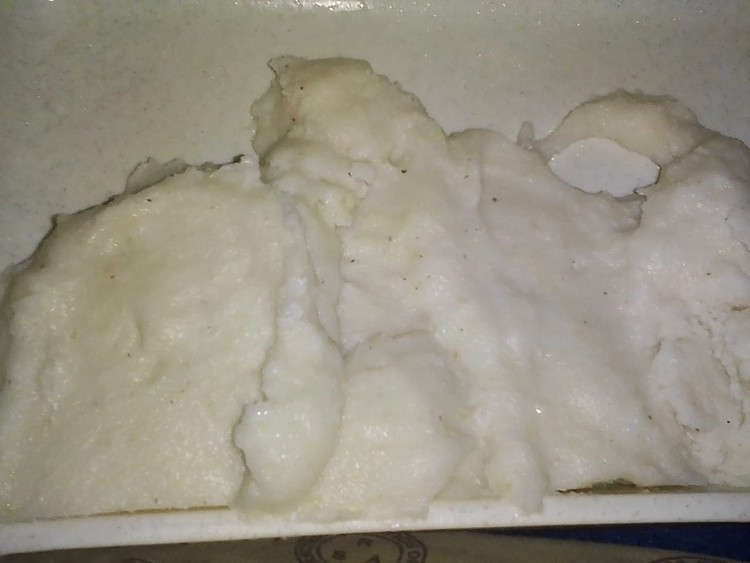 GroundUp was directly in contact with prisoners by Whatsapp video. They said they were prepared “to die for the truth”.

Emerantia Cupido, spokesperson for Judicial Inspectorate for Correctional Services, said on Thursday afternoon that an investigation was prompted by photos circulating on social media.

“At the moment food at Leeuwkop is being cooked and prepared by inmates themselves. Upon our investigation we discovered that the food is not necessarily pretty or presentable but it is palatable. We have not received any other complaints about inmates with chronic diseases being deprived of medication. We have a day-to-day team at all correctional centres and we would have been informed of such issues if they existed,” said Cupido.