Union objects and will approach Ministry of Trade and Industry 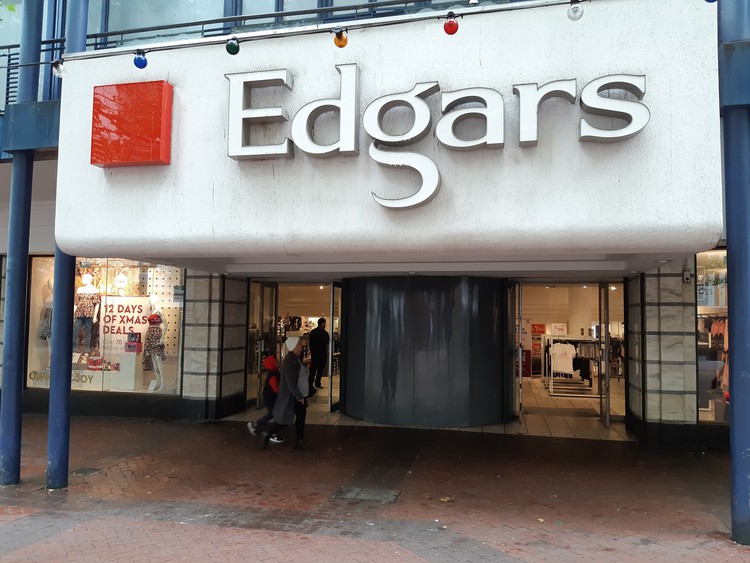 Fees charged by liquidators and business rescue practitioners, and the impact they can have on bottom line payouts to affected employees, came under the spotlight at Monday’s meeting to consider a business rescue model for Edcon.

The retailing giant – owner of Edgars, Jet and others stores – employs 43,000 people, who have already taken pay cuts.

At least 22,000 jobs are on the line, with these employees already served with Section 189 notices. Almost all these jobs will be lost if a deal proposed by business rescue practitioners to sell off “certain divisions” to as yet unnamed potential buyers fails.

Either way, the ripple effect on the clothing industry in South Africa will be massive. Clothing suppliers, who form part of the concurrent creditors’ group, whose claims are not secured, are owed collectively R4.3 billion and are only being offered between four and six cents on the rand.

At the “virtual meeting”, where the business plan was eventually adopted, these companies said they too could go out of business or, at the very least, have to shed jobs.

Questions were raised in the three-hour discussion about the business rescue practitioners seeking an increase in their fees – more than doubling the R1,750 an hour, with a daily maximum rate of R25,000, as laid down in the Companies Act.

In terms of the law, liquidator and business rescue practitioner fees are paid first, before any other creditor or affected person.

Because of the “complexity” and scale of the matter, and the need for speed in securing buyers because orders needed to be placed for the summer season, Piers Marsden asked for approval for a rate of R4,500 an hour, with a daily rate capped at R45,000, backdated to the end of April when the process began.

A representative of the South African Commercial, Catering and Allied Workers Union said “this fee issue came to us very late”. While the union supported the rescue plan and any chance to save jobs, “our view is that it is extremely unfair for those agitating for this process to bring the quantum of the fee they must get at this late hour,” he said.

“We will go to the Ministry of Trade and Industry and raise this and call for a debate. The law should be clear that when you appoint business rescue practitioners everything is known up front and people are not taken by surprise,” he said.

Marsden told the meeting that he could not state at this stage how much the fees could ultimately amount to. But, in the bigger picture, he doubted they would have an impact on packages for affected employees.

He said business rescue costs were much cheaper than liquidation costs, because they were based on an hourly tariff, whereas liquidators charged a percentage based on gross value of realisations.

A report from auditors Deloitte estimated that should the group go into liquidation, the costs would be between R96 million and R191 million.

Liquidation would also mean an immediate shutting of all shops, retrenchment of all staff, empty stores in malls, a protracted wind down period, which could ultimately result in zero returns to suppliers, Marsden said.

Ultimately there would be less money and more creditors to share in whatever assets could be realised.

He said he hoped the sale of divisions would be finalised by the end of July and the winding up of unsold assets would begin in August.

There was money available to pay staff for June and hopefully into July.

CORRECTION: The original version of this story misidentified the union as SACTWU instead of SACCAWU. Our apologies.

Next:  “This is not a land grab. We are taking back what belongs to us”