However, the Fund’s glitchy computer system is at last showing some improvement 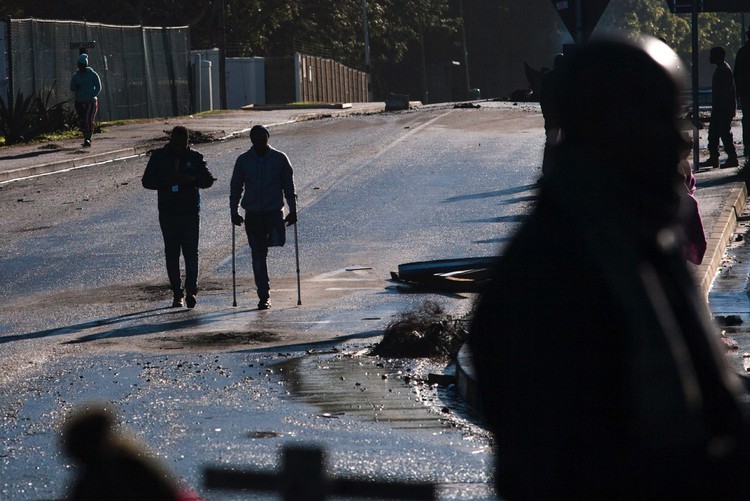 Under an amendment to the Compensation for Occupational Injuries and Diseases Act, workers may be able to claim compensation if they get Covid-19 at their workplaces. Archive photo: Ashraf Hendricks

Individuals may be able to claim from the Compensation Fund if Covid-19 is occupationally acquired. But the Compensation Fund’s faulty computer system, Compeasy, has been largely dysfunctional and inaccessible since it was activated in October 2019. In the past month, there seems to be some improvement, although experiences vary from user to user, and concerns remain.

The Department of Labour acknowledged that there were “glitches” in the system and that it was addressing these issues.

Hildie Potgieter, founder and director of Medhub, said the company was unable to pay any of the medical service providers it represents for months.

“We were struggling for more than seven months to get any access to Compeasy. It was very difficult. Then, about a month ago, the system started working and it is in good working order. And we received payment,” said Potgieter.

GroundUp sent questions and a follow-up to Mafata but has not received any response.

According to a government notice, an amendment to the Compensation for Occupational Injuries and Diseases Act, workers will be able to claim compensation if they contract Covid-19 at their workplaces. Covid-19 compensation claims can be made for: temporary total disablement, permanent disablement, up to 30 days medical aid, and death benefits.

But Tim Hughes, spokesperson for Injured Workers Action Group (IWAG), said that they are worried about how the Compensation Fund will handle Covid-19 “spreading into the workforce”.

“We’re concerned about people that are unable to claim,” said Hughes.

He said that there haven’t been many claims from people getting Covid-19 at their workplaces.

He said that they hadn’t seen any improvements in the Compeasy system and that IWAG is still getting the same amount of complaints.

However, according to data provided to IWAG from organisations that manage compensation claims, the Compeasy system has shown some improvement over the past two months. The Compensation Fund is now paying out around 10% of what was paid out under the previous Umehluko system. Previously, it was paying out only 6%.

Next:  New HIV prevention injection shown to be very effective