“Our pleas have fallen on deaf ears” say autism community 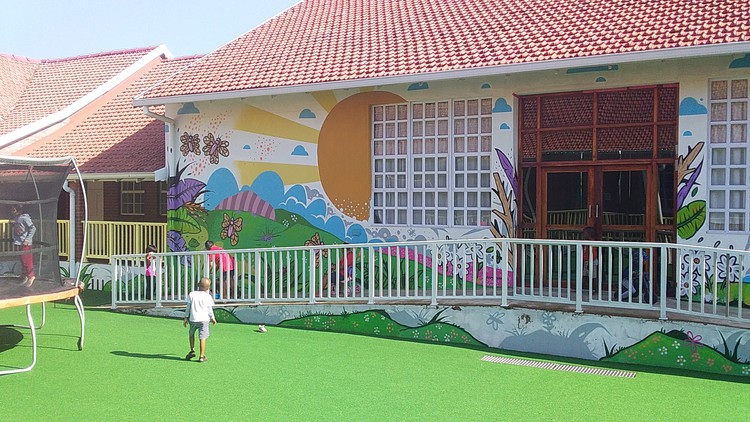 Eight autism lobby organisations have written to President Cyril Ramaphosa for a second time, pleading for concessions to restore much needed “routine” and access to support services for autistic people and their families. Photo: Supplied

Our pleas have fallen on deaf ears. This was the message sent by eight autism lobby organisations in a recent letter penned to President Cyril Ramaphosa.

The organisations appealed for the allowance of daily walks and exercise for autistic people and a caregiver, the re-opening of respite centres to admit autistic people in distress and when their families can no longer cope.

“We hardly received an acknowledgement. Let alone any meaningful response [to the first letter],” said Liza Aziz, founder and chairperson of Action in Autism. She said the level four regulations, which permit exercise between 6am and 9am, were a “relief” but did not accommodate the specific needs of the community.

Aziz explained that exercise helped autistic people regulate their emotions and calm their central nervous system but it has to be self-regulatory. “Part of the diagnosis for autism includes difficulties with social communication. This means that noisy overwhelming spaces with lots of people can be confusing and anxiety inducing,” she said.

“Walking or exercising in quiet spaces are often best for autistic people. Many single parents who work from home, have requested an exercise sensory break in the late afternoon or early evening.”

Melissa Bowles said that her eight-year-old son just didn’t understand the concept of social distancing. “When we go out he wants to run and greet everybody and shake their hands. He’s also a bit of an escape artist so I don’t feel safe going out when everyone else is. I feel we need to go when it’s quieter for my own sanity too. I have to constantly hold his hand to keep him from mingling,” she said.

In the recent letter sent on 4 May, the organisations stated: “There seems to be a lack of coordination and communication between each department. Letters received were not acknowledged save for two emails of reply from the deputy director-general’s office in the Department of Health in which support for our cause was expressed and promises made to follow up. The lead department seems to lack any authority.”

In what appeared to be an automated replying email, Director of Support Services in the office of the Presidency, Michael Louw, said that all matters would receive the “required attention and a response will be communicated soonest”.

The department did not respond to an emailed request for comment.

Permission was granted for this article to use real names.

Next:  Covid-19: We asked government and experts to explain the controversial disaster regulations

Previous:  Covid-19: We don’t have a full picture of what’s going on in the Eastern Cape