“It is clear that it was in the business of hiring out its cinema to screen films that are thought-provoking, hard-hitting and controversial” says judge 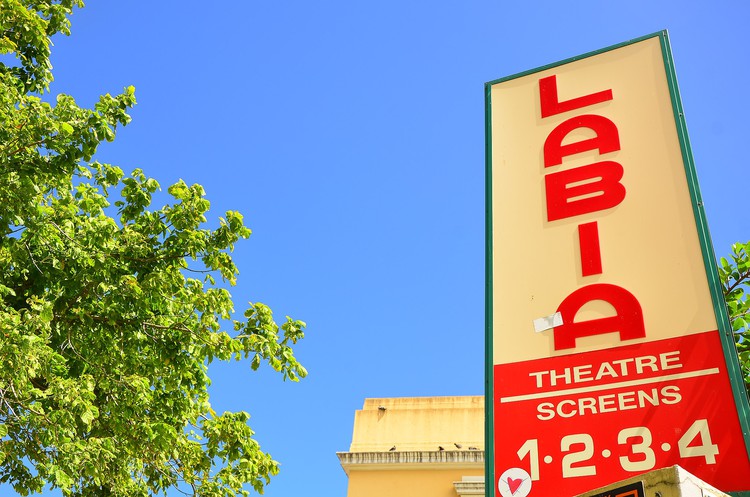 Photo of Labia Theatre in CapeTown. Photo: Ben Sutherland (via Wikimedia, CC BY 2.0)

Nine years after Cape Town’s Labia Theatre refused to lease its premises for the showing of what it termed a “highly controversial, pure propaganda, Israel bashing” documentary, the independent cinema has been directed by the Equality Court to screen it.

Western Cape Judge Andre Le Grange has ruled that the Labia had not wanted to screen the film “the Roadmap to Apartheid”, because of its “differences” with the consciences and beliefs of the members of the Palestinian Solidarity Campaign (PSC).

He said while the Labia had rights to freedom of thought, conscience, religion and freedom of expression, it was now well-established in law that private persons can attract a duty to make contractual offers where a refusal to do so would be unfairly discriminatory.

“The conduct of the Labia clearly amounts to discrimination,” Judge Le Grange said.

The matter had its roots in an attempt by the PSC to book the theatre for a special screening.

Ludi Kraus, the theatre’s manager, only discovered that the booking was being made by the PSC when he received an email requesting that the invoice be sent to the organisation.

Judge Le Grange, in his ruling, said this prompted Kraus to research the film. He discovered it was “highly controversial” - an anti-Zionist production not focused on South Africa as he had initially expected.

Fearing that it would “alienate and offend” the theatre’s patrons and harm the business, he decided not to lease the theatre to the PSC because it did not “engage in political activity”.

When he conveyed this to the PSC, it was not received well, Judge Le Grange said.

There were protests and calls for a boycott of the theatre. It created hostility between the PSC and pro-Israeli groups.

Right2Know (R2K) stepped in. In terms of a mediated settlement, it was agreed that the film would be screened at the Labia at no charge, that the Zionist Federation would be invited to the screening and that R2K would arrange a balanced debate afterwards.

But the Zionist Federation refused to participate. According to Kraus, this was a precondition for the screening of the film and he cancelled the event, resulting in further public criticism and debate.

The South African Human Rights Commission also got involved but said it was an issue of contract and should be decided by a court.

Judge Le Grange said the Labia occupies a unique place in the cultural and political life of Cape Town and had, in the past, often screened critically acclaimed films which were commercially unattractive to mainstream cinema chains, because these films were too controversial or even banned. The Labia had also screened films that addressed themes on which there were strong differing opinions in society.

The Labia has also been part of the film festival “Daring Doccies Documentary Film Festival”.

While the theatre attempted to justify its actions by claiming that the contract (with the PSC and R2K) was null and void, lawyers for the PSC argued that the theatre was attempting to hide behind an agreement to conceal an act of unfair discrimination.

“To view this case in a contractual context alone would amount to a superficial and mechanical approach,” he said. “This, in turn, would undermine the foundational values and principles underlying the Equality Act.”

He said the PSC held a genuine and reasonable belief that the people of Palestine were being subject to an illegal Israeli occupation and this genuine belief fell within the prohibited grounds in the Act.

“The argument that the Labia does not screen overtly political or controversial films is seriously at odds with the objective facts. In fact, on the contrary, it describes itself as a cinema on the alternative circuit, appealing to the more discerning viewer.

“It is clear that at that time, it was in the business of hiring out its cinema to screen films that are thought-provoking, hard-hitting and controversial.”

The judge said that the Labia had not only refused to screen the film twice but had made statements to the media attacking it which demonstrated the “underlying nature of the discrimination”.

He ordered the theatre to screen the film within 60 days, irrespective of whether or not the Zionist Federation accepted an invitation to attend.

The Labia was ordered to pay court costs. The judge also ordered that the PSC pay the associated rental fees.