Both parents should be entitled to the same leave when a baby is born, argues Polokwane couple 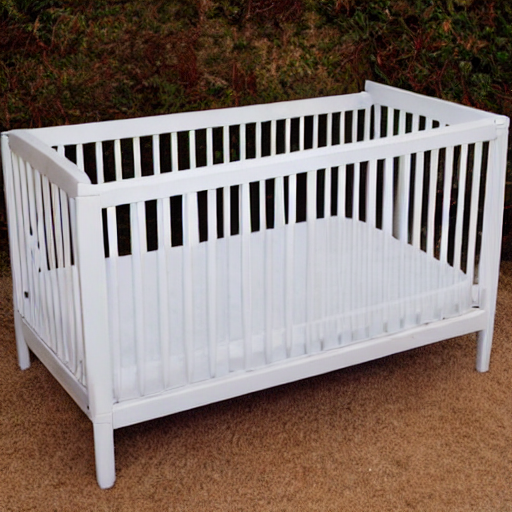 Both parents, not just the mother, should be entitled to leave after a child is born or adopted, argue a couple in a court challenge to the Basic Conditions of Employment Act. Image generated by Stable Diffusion (Public domain)

A Polokwane couple have launched a constitutional challenge to the employment laws, arguing that provisions which allow only women to take four months “maternity” leave are discriminatory.

Werner and Ika van Wyk, with civic organisation Sonke Gender Justice, say times have changed and both parents should be entitled, by law, to the four months leave.

In their application to the Johannesburg High Court against the Minister of Employment and Labour, they seek an amendment to the Basic Conditions of Employment Act (BCEA). They want the definition of “maternity leave” to be changed to “parental and care-giving leave”.

They want an additional category of leave - perinatal leave - for women who do not want to take the full four months leave.

The couple also seek an order that the minister enact provisions which allow for “equal parental leave and benefits” for four months for biological parents, adoptive parents, and parents whose baby is born to a surrogate mother.

At present, the BCEA, while referring generally only to employees, provides specifically for four months “maternity leave”. Whether or not the leave is paid depends on the contract with the employer.

Recently, the Act was amended to give fathers 10 days “paternity” leave.

In his affidavit, Werner van Wyk said these provisions not only discriminate against fathers - who are also entitled to bond with their newborns and share in the responsibilities of child-rearing - but also against mothers, who are forced to leave their jobs and assume the role of unpaid “default parents”.

“The inequality in providing maternity leave without a corresponding period of paternity leave causes an unjustified limitation on the rights of a father and places an unjustifiable burden on the mother to become the default care-giver. The Act needs to be amended to address the patent and clear imbalance of rights between mothers and fathers,” he said.

He worked for a financial services company. If his wife, the chief executive of two small companies, had taken maternity leave, her businesses would have been unable to trade and would most likely have closed down.

“This needed to be weighed up against the crucial and fundamental importance of hands-on, dedicated childcare for my son,” he said.

“We took the decision that I would be our son’s primary caregiver and I should apply for the male equivalent of maternity leave.”

He applied for, and was granted, the standard 10 days, after which he applied for “maternity leave”, as stipulated in the BCEA and in his company’s own policy, but this was rejected by his company.

The couple then decided that he would apply for a six-month sabbatical, comprising two months normal leave and four months unpaid leave.

The deal was that he would have to “work back” the four months, that he would not accumulate annual leave over that period, and that he would only be paid 30% of his package to fund compulsory benefit contributions.

“Our need to have a parent and primary caregiver for our newborn son prejudiced my working conditions and our financial position in the short term. By comparison, my wife losing her two businesses would have had long-term financial implications,” Van Wyk said.

“Not all fathers can apply for sabbatical leave - and as such, the provisions of the BCEA discriminate against fathers overall,” he said.

Van Wyk said the the Bill of Rights prohibited discrimination on the basis of sexual orientation and gender.

“The nature of the right in question is my right to equality under the law and a woman’s right to continued employment.

“There has been an increase in labour participation of women and an increase in the necessity of the involvement of fathers in caregiving and bringing up children. Parents should share responsibilities and mothers should not be burdened with the large volumes of unpaid work in households.

“The male equivalent of maternity leave will allow for fathers to set the foundation for a more equal distribution of responsibilities in child care,” he said.

Van Wyk said the Act was out of step with international trends. Other countries, such as Spain, Denmark, the United Kingdom, Germany, Australia and Sweden, had recognised that the roles of mothers and fathers were evolving and that “equal rights between the sexes require that parents should be equally responsible for childcare”.

Because the matter involves a constitutional issue, the couple’s attorneys, Barter McKellar, have issued a notice calling on interested parties to join the application as amicus curiae, following which the minister will file a response.

Next:  Community transforms crime hotspot to colourful walkway for learners