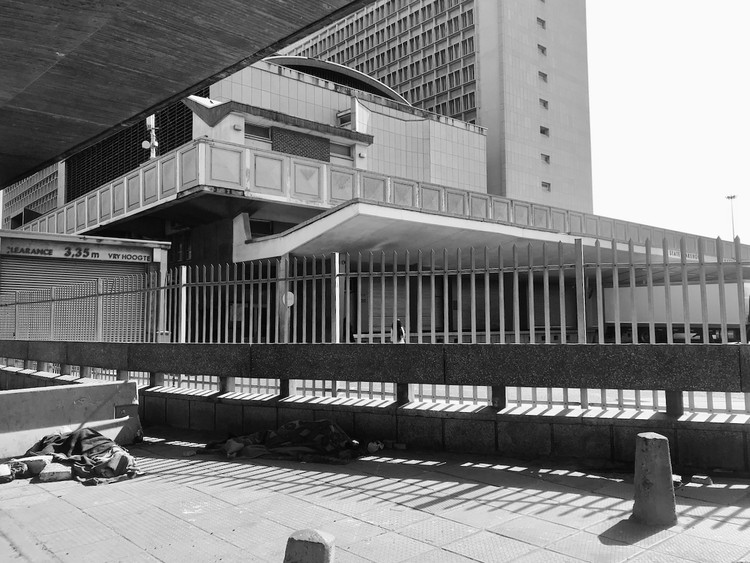 Concerns are growing that the Department of Home Affairs has not publicly declared a plan about how to deal with the disruption caused by Covid-19 to asylum seekers’ and refugees’ documentation. Photo: Tariro Washinyira

Concerns are growing about the number of refugees’ and asylum seekers’ documents expiring at the end of October, and that the Department of Home Affairs (DHA) has not publicly declared a plan about how to deal with the disruption caused by Covid-19.

Scalabrini hopes the plan will include longer renewal periods for asylum documentation. It also wants an online renewal system and people to be allowed to renew their documentation at the closest refugee reception office to where they live.

Gandar said, “The Minister indicated in a parliamentary reply that on 1 January 2020 there were 188,296 active asylum files on Home Affairs systems, and in a further parliamentary reply that there were 80,758 refugees with active Section 24 certificates recorded on the National Immigration Information System (NIIS). All of these people are affected by the current situation, though in varying ways.” (Section 24 certificates allow asylum seekers to stay in the country for two years.)

Gandar confirmed that Home Affairs made provision through an automatic renewal of documentation for refugees during lockdown. “The directions gazetted by Home Affairs on 10 June provided for a deemed extension of all documentation issued in terms of the Refugees Act (this includes asylum seeker documents and refugee documents) until 31 July.

“Home Affairs gazetted further Directions on 31 July which provided for a deemed extension of all documentation until 31 October 2020. These Directions are presently in force,” she said.

“The directions state that after the deemed extension date, asylum and refugee document holders will have a month in which to renew their documentation. The impact will likely be that the refugee reception offices across the country will need to expect and plan for high numbers of people coming to renew their documentation within that time frame.”

Despite Home Affairs’s announcements, refugees and asylum seekers have been struggling since lockdown to access services. They have faced difficulties with banks blocking their accounts, hospitals refusing to serve them, schools refusing to enrol their children, and struggled when applying for unemployment insurance.

A refugee from Eastern Congo, who arrived in Cape Town in 2006 and has two children born in South Africa, said that his asylum document expired during lockdown. He also lost his job during the lockdown period. He said he went to the Department of Labour in Bellville to apply for UIF, but he was told his document is not valid. He is struggling to pay school fees, buy groceries and pay rent.

“Nobody would like to employ me with an expired document. Not having proper documents also affects my children’s future. I am struggling to register my grade seven child for high school,” he said.

Questions were sent to Home Affairs spokesperson Siyabulela Qoza and Media Manager David Hlabane, but no response has been received.

Next:  Picketers demand jail time for looters of Covid-19 funds

Previous:  PE’s Day Zero: a result of poor planning and a failure to fix leaks