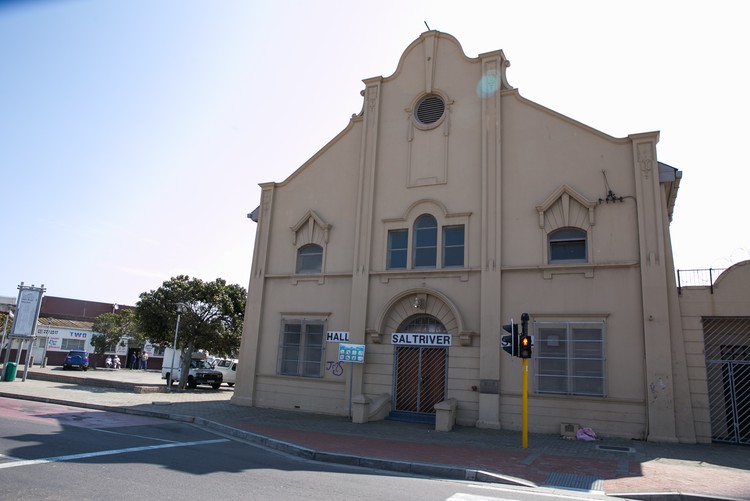 Social housing is to be built on the Salt River Market site. Archive photo: Ashraf Hendricks

The City of Cape Town is not addressing the housing crisis with enough urgency, says activist organisation Ndifuna Ukwazi, with only one out of 11 planned affordable housing projects announced five years ago complete.

Of 11 affordable housing projects announced in 2017 in Woodstock, Salt River, and the city centre, only one - the Pickwick Transitional Housing project - has been completed and is occupied.

Park-Ross said that there is a growing and urgent need for affordable homes to be built in well-located areas in the city. Park-Ross quoted from the City’s Integrated Human Settlements Sector Plan that an estimated 53% of new dwellings each year between 2020 and 2040 will be informal settlements. “This is a direct reflection of the growing need for affordable homes,” she said.

She said the need for houses had been drastically increased by the Covid pandemic. “Many people have lost work and incomes, pushing many into an impossible choice between living on the street or occupying land.”

Park-Ross also raised concerns about an increase in evictions now that the National State of Disaster has ended.

Ndifuna Ukwazi and Reclaim the City protested outside the Cape Town convention centre during the City’s Affordable Housing Indaba in early April, demanding that the moratorium on evictions be extended until the City could find a solution to homelessness.

Building social housing is complicated and it can take a long time, said Malusi Booi, the City’s Mayco Member for Human Settlements. “Social housing is an immensely complex housing model and done in a heavy statutory environment. Unfortunately, this takes time,” he said.

Booi said that social housing developments at Cissie Gool House (the former Woodstock hospital) and Helen Bowden Nurses’ Home had been stalled for nearly four years now due to two “hi-jackings” by Ndifuna Ukwazi soon after it was announced that the sites would be used for affordable housing.

Booi said that between 1996 and 2016, Cape Town’s population had increased by 56% to more than 4.3 million. Over the same period, the number of households had increased to about 1.36 million.

To meet the current housing demand and also accommodate projected growth, about 500,000 houses needed to be created between now and 2028, he said. The City currently has 6,500 social housing units planned across 50 land parcels, and the budget for housing opportunities is about R2 billion a year.

The City said the Pine Road and Dillion lane projects had been awarded to a social housing institution for development. The Salt River Market project had received rezoning approval and the City Council had approved the release of the land. The site in Upper Canterbury Street needed the de-proclamation of the road, and at the projects in James Street, Pickwick Road, Newmarket Street and Fruit and Veg City “development packaging” — preparing the project to meet all relevant national, provincial and municipal requirements — was underway.

Next:  Judge cautions couples against sharing lawyers during divorce

There is enough land. Medium- and high-density accommodation must be developed close to well-located suburbs. Simultaneously the authorities need to conduct a proper land audit and unlock obstacles in order to develop. We also need land for urban agriculture. Cissie Gool House must be sorted out and the process used as a standard in social housing provision.