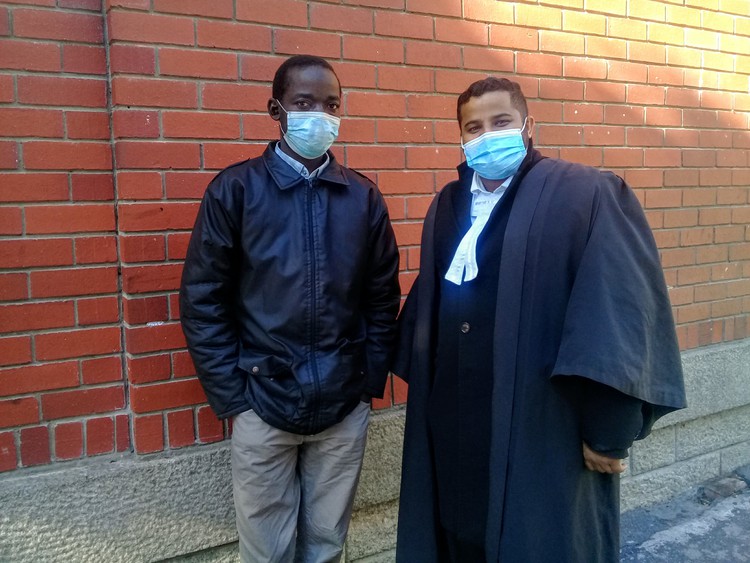 Charges against a man accused of starting the Cape Town fire in April were withdrawn by the State in the Cape Town Magistrate’s Court on Friday.

Frederick Mhangazo, 35, was arrested in the vicinity of Devil’s Peak on Sunday 18 April, hours after a devastating blaze had spread across Table Mountain.

He first appeared in court on 20 April facing charges of arson. At his second court appearance on 28 April, the charges were changed to a breach of the National and Environmental Management Act, and he was granted bail of R500. In June, the State asked the court for more time to gather evidence.

According to Mhangazo’s lawyer, Shaun Balram, Friday’s case was on the court roll for representations, meaning that the defence had to assess the merits of the State’s case and write to them in order to convince them that they should not proceed with the matter.

Based on the strength of the defence’s representations, the prosecutor said the State had decided to withdraw all charges against Mhangazo.

“We were able to critically analyse all the statements of the state witnesses and find loopholes and the lack of sufficient evidence for them to ascertain a conviction … We were able to convince them not to proceed with the case and to withdraw it,” said Balram.

Outside the court, Mhangazo said he was happy the matter was over and expressed gratitude towards Balram, who had taken on the case pro bono.

Next:  Undocumented immigrants left out of vaccination programme