Basic Income Grant: how it would work 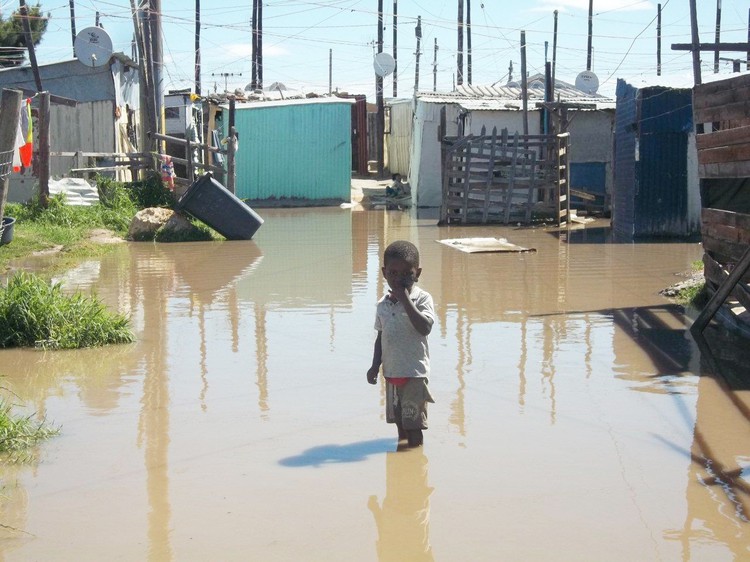 South Africa is one of the most unequal countries in the world, with extremely high rates of poverty and unemployment. Large numbers of people are excluded from the economy without the means to ensure that their basic needs are met. Recently there has been a lot of debate about the introduction of a Universal Basic Income Guarantee (UBIG) in South Africa and its potential to address poverty and ensure that all people have an adequate standard of living.

But what the introduction of a basic income grant means and what it looks like is not always clear. In this three-part series from the Institute for Economic Justice (IEJ), we cover the basics of a basic income grant. This, our first article, covers the overview of what a (U)BIG is, what different types exist and what transformative potential it may have. Our second piece covers the debate in South Africa and our final piece focuses on how we could finance it.

A basic income guarantee is a commitment by government to ensure that everyone has a minimal level of income to meet their basic needs. This is done through a regular cash transfer or grant.

Not all basic income guarantees are the same. A major point of difference is whether a guarantee is universal or targeted.

A Universal Basic Income Guarantee is something that all people (usually within a certain age range, for instance: all adults or all working-age adults) qualify for, regardless of their income or employment status.

A targeted basic income on the other hand is only paid out to those who meet some kind of qualifying criteria, usually that they are unemployed and/or have income below a certain level, typically referred to as a means-test threshold.

With a universal grant, everyone qualifies for the grant regardless of their income. Advocates of a UBIG argue that this reduces the administrative burden on the state because government officials do not have to go through difficult and time-consuming assessments of whether an applicant qualifies or not. A universal grant would mean there is less chance that people who need the grant won’t receive it (due to something called “exclusion errors”). Research shows that targeted grants are difficult to administer, and always involve some level of accidental exclusion of rightful beneficiaries. Many previous recipients of, and current applicants for, the current R350 Social Relief of Distress (SRD) grant can attest to this.

In addition to whether a grant is targeted or not and how any targeting is designed, the value of the grant is also an important design decision as it is important to ensure that the grant is set at a high enough level that it improves people’s life choices, rather than trapping them in poverty and dependency.

What can a UBIG do?

Many countries have introduced basic income support in some form, often to test its impact, and there is a lot of research that shows what the effects can be.

What about South Africa?

South Africa does not have any permanent income support for able-bodied people between the ages of 18 and 59. The Covid-19 SRD grant is a temporary measure which targets some people in this group but it has many limitations. There have been debates about the introduction of basic income support since the 1990s.

In our next article we go into details about the history of the debate in South Africa and discuss what a UBIG in the country could look like. We argue that a UBIG can have transformative effects in South Africa helping to shift structural poverty, alleviate some of the impacts of deeply entrenched unemployment and end hunger in the country. Rather than being a drain on the economy, a UBIG can contribute to growth as more people spend money in their local communities and have the means to better their economic position.

Osborne is a research associate at the Institute for Economic Justice (IEJ). This is the first of a three-part series produced for GroundUp by the IEJ.

Next:  Unemployed father fixes potholes to feed his family