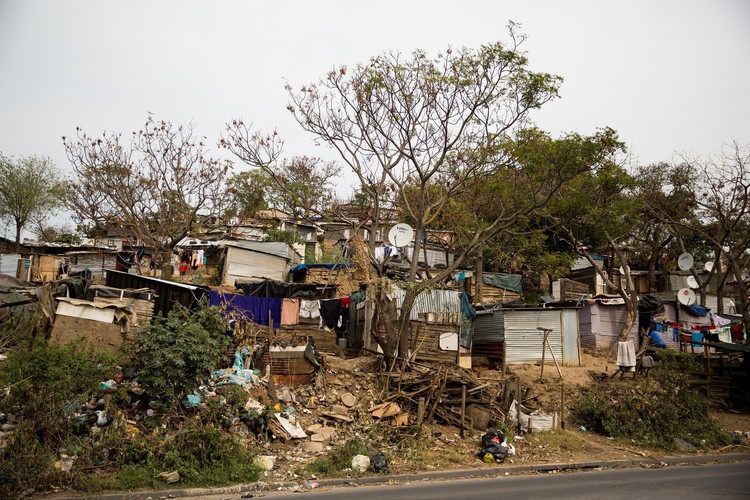 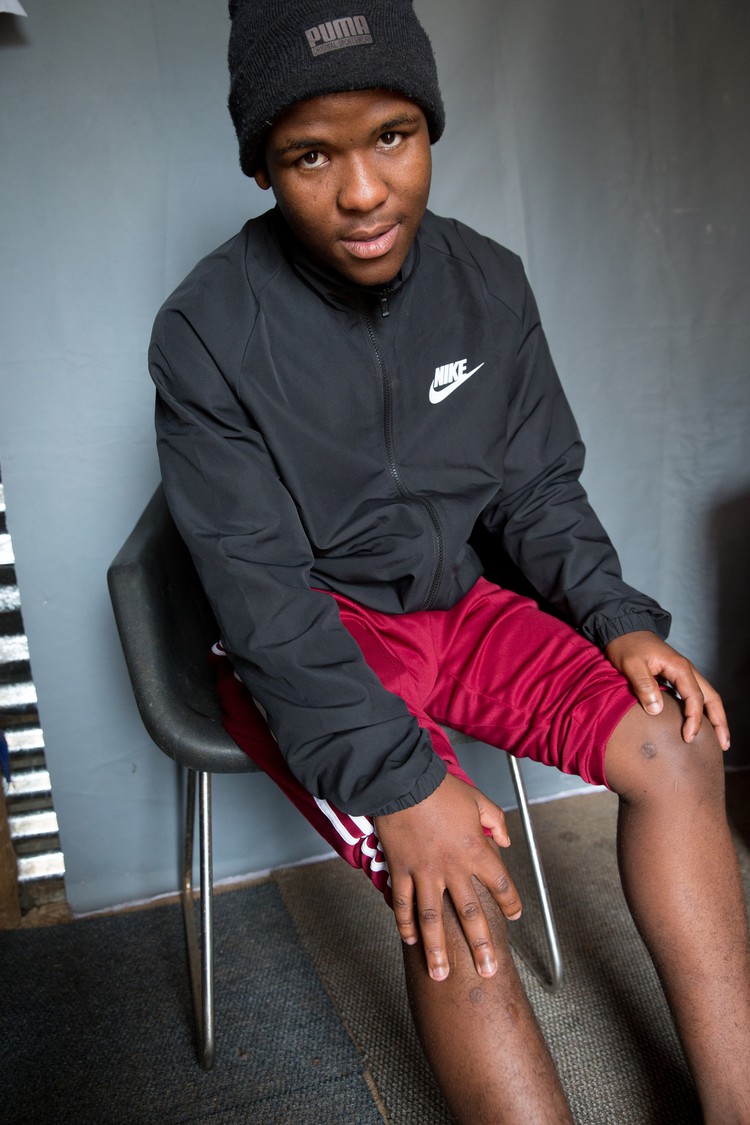 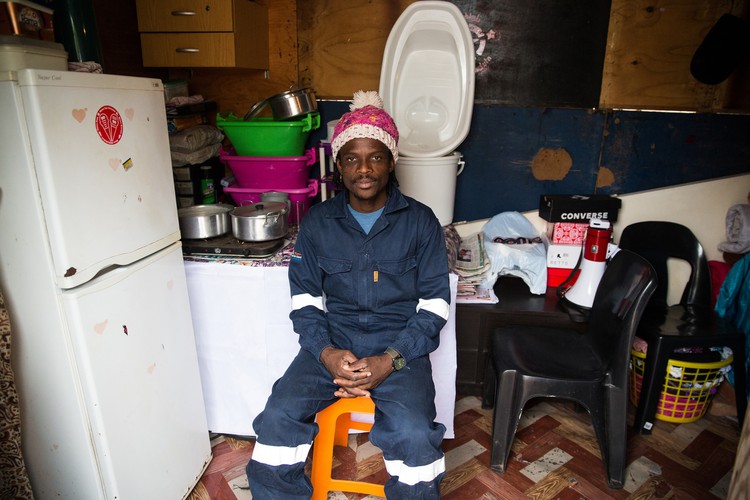 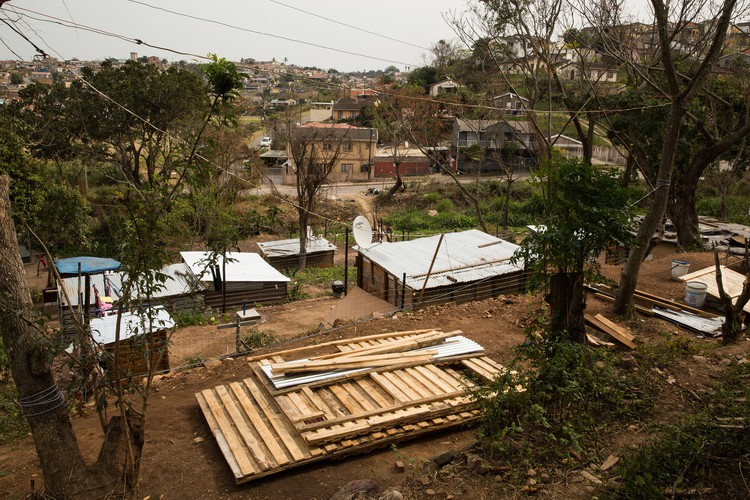 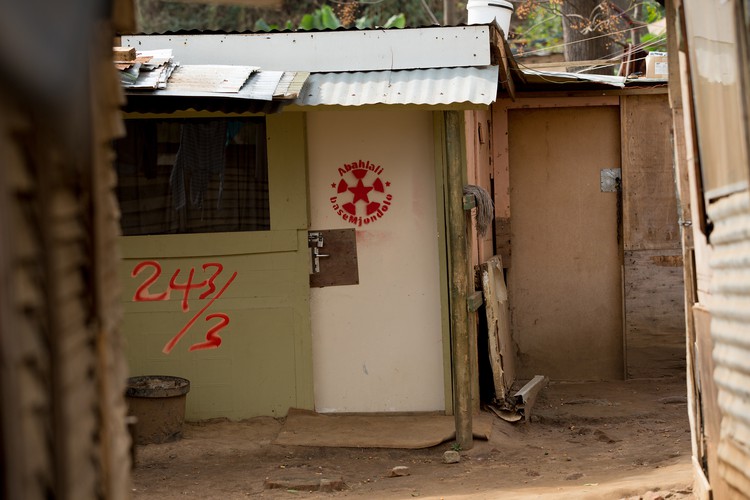 Next:  Expropriation from the poor