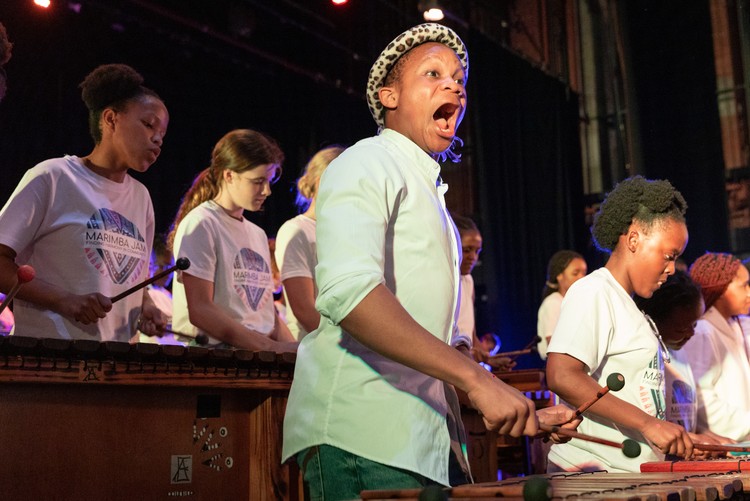 Last week, the Joseph Stone Auditorium in Athlone was humming with hundreds of young students and a jubilant audience, enjoying the annual Marimba Jam Festival.

Original covers of iconic songs such as “Welcome to Cape Town” and “Jabulani” were featured. And there were not only marimbas, but drums, guitar, violin, flute and the Ubuntu Choir.

The festival featured hundreds of students between grades 4 and 12 from 18 schools.

Organised by Marimba Jam, the festival’s aim is to promote “social cohesion and nation building” among young people, and to raise funds for its “rising star” outreach program – Marimba Jam Cares – which provides free music education. 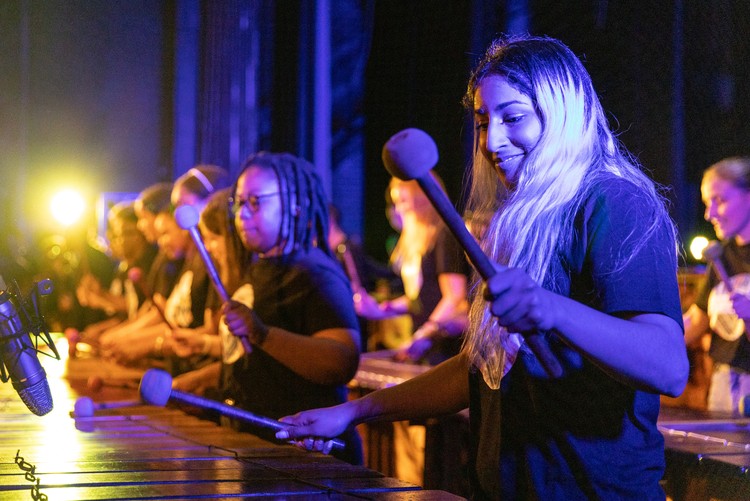 Founding director Kiara Ramklass says marimbas are “one of the most accessible instruments because you don’t actually need to know how to read music” to play them. But a marimba costs about R8,000 and most schools can’t afford them.

Ramklass started playing marimba when she was 12. She says, “Music is a space for healing, a space for common expression.”

“The spirit of ubuntu is alive!” she told the audience during the concluding ovations.

Bheka Mabika, a 17-year-old student from SACS, says music has created “balance” in his life. He said performing on a professional stage at Joseph Stone was an incredible experience, after having previously performed only in school halls.

Marimba Jam was selected as a finalist in the 2021 Billion Acts of Peace awards. 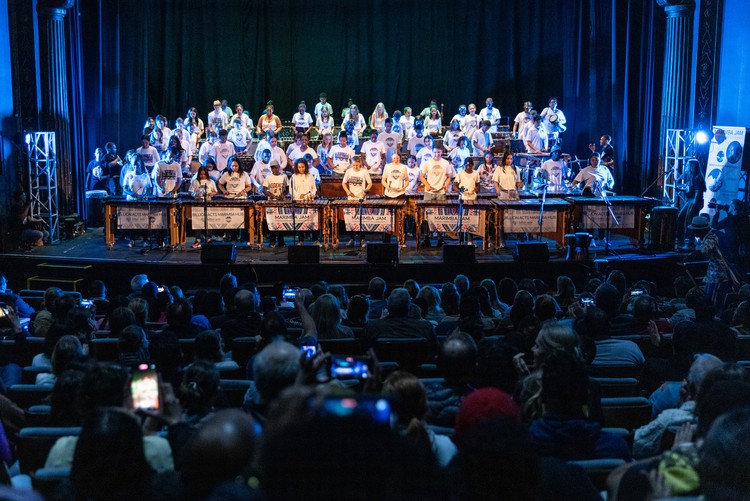 The Marimba Jam Festival features hundreds of students between grade 4 and 12 from 18 schools.

Next:  Immigrants forced out of their homes in Plettenberg Bay

Previous:  Police accused of extorting money from immigrants during raids in Johannesburg