Court reduces Minister of Safety and Security’s damages payout by R20,000 and orders each party to pay its own costs 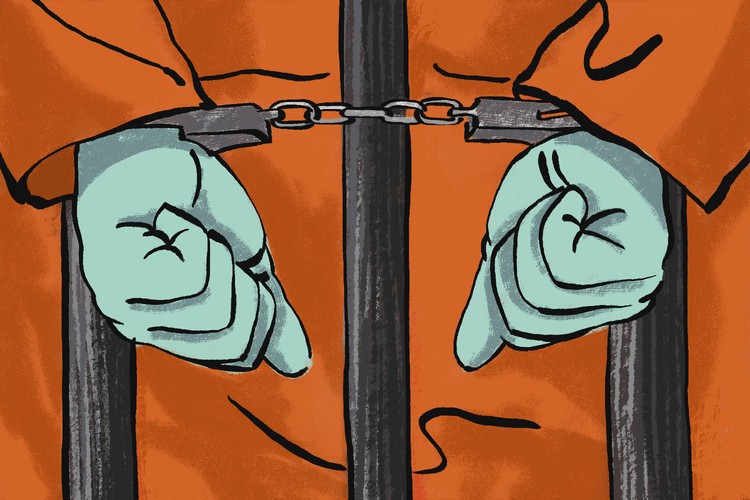 A young, physically disabled man has been awarded R150,000 in damages after he was arrested unlawfully and detained overnight, when he was eight years old, in a filthy police cell with his uncle.

It has taken over 13 years since the traumatic incident for the claim against the then Minister of Safety and Security to be finalised.

But the minister took this on appeal, arguing that the damages award was too high.

In a recent ruling, Pretoria High Court Judge Brenda Neukircher, with Judges Selby Baqwa and Anthony Millar concurring, have now agreed, reducing the award to R150,000 for the young man and R120,000 for his uncle.

The incident took place the day before Christmas in 2008. According to evidence before the court, the man, his nephew and five others had driven from Newcastle to Cape Town for a holiday.

Along the route, they drove through Hout Bay, when they stopped to buy some fresh seafood and ice. They were pulled over by the police.

Their vehicle was searched without a warrant. The police found that one of the packets of seafood contained abalone.

One of the occupants, a Mr Yeh, confessed that he had bought it.

But the police would not listen. All seven were arrested and detained. Their rights were not explained to them.

They were detained in a police cell with other people.

During the initial trial, the man testified that they were given blankets infested with fleas and bugs and he kept his young nephew on his lap the entire night.

The cell was filthy. It had a filthy, clogged toilet. There were no mattresses.

He said his nephew had been terrified because it was the first time he had been away from his parents. He had refused to eat.

The following morning, a female police officer intervened and the child was taken out of the cell and was later released into his father’s care.

On 26 December, the rest of the group were released on (police) bail and when they appeared in court the following day, the charges were withdrawn.

The child, in his evidence, confirmed that the blankets were “full of bites and itches” and that he had sat on his uncle’s lap the whole night.

He said he feared policemen and could remember “that Christmas and the policeman saying to him ‘enjoy your night in jail with bugs’.”

The trial court, in determining the damages, took into account the child’s age, his physical impairment, and the fact that he had been detained in a general cell and had been deprived of his liberty for more than 18 hours.

Judge Neukircher, in the appeal ruling, considered other similar cases involving damages claims against the police dealt with by the courts over the years.

She said in this matter, the man and his nephew should never have been arrested in the first place and the child had been exposed to the “most terrible circumstances that simply fly in the face of the Constitution”.

However, she said, the trial court had awarded “excessive damages”. It had not taken into account that the uncle had “moved on and put the incident behind him”.

While the treatment of the child was an “aggravating factor”, in comparable cases, where similar awards had been granted, the circumstances had been more extreme and had involved severe assaults and far longer detentions in far more dire situations.

While the minister had been successful in reducing the amount of damages, she ordered that each party should pay its own costs.

Next:  Mfuleni families left to use the canal as a toilet

Previous:  Over a thousand people lose their homes in devastating shack fire