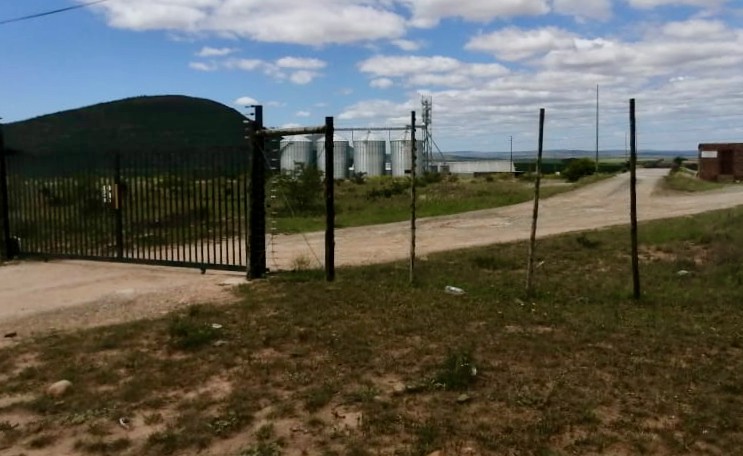 About 25 workers at the Humansdorp Kooperasie in Cookhouse, Eastern Cape, say they have been dismissed after downing tools for over a week. On Thursday, they say they received notice of dismissal or to approach the Commission for Conciliation, Mediation and Arbitration (CCMA) to give reasons why they should not be fired.

The strike started when seven of eight skilled workers, including forklift drivers and food mixers, complained that they were being paid the same wage as general workers.

The week-long strike has left local livestock owners in Bhongweni township with no place to buy food for their pigs, goats, cattle and chickens.

Bhongolwethu Mema Cookhouse Community Forum Treasurer said, “Last Friday I went there to buy food for my pigs but the shop was closed. My pigs are hungry and I had to ask the neighbours for the leftovers.”

He said farmers would ask the Blue Crane Route Local Municipality to intervene. “We are approaching the mayor and ward councillors to stop the dismissal of these workers. Our area is poor. We depend on farms for jobs.”

Sandile Skade, said, “Since 2017 I have been working for this company in Port Elizabeth. I was transferred to this plant after there was a shortage of a forklift driver. The transfer was made easy because this is my home town … Out of eight skilled workers only one worker is paid according to his grade.”

Skade said he believed they should be paid R5,500 a month. He also complained that their employment contracts are written in Afrikaans.

He said there are 37 workers and they have no union.

Mzwabantu Kuse said, “Since 2019 I have been working here as a general worker … Some of us earn R3,900 while others are paid R4,200 … We want transparency and to be paid according to our skills.”

“The workers in question are paid as General Workers/Batch Operators of which they are fully aware and in agreement at the time of employment,” said Carlé Erasmus, spokesperson of the Humansdorp Kooperasie.

She confirmed the dismissals of workers at the Animal Feed Plant & Silos in Cookhouse for taking part in an unprotected work stoppage.

She said workers not participating in the strike had been threatened, and alleged there had been a physical assault on a member of management.

She said, “Workers were encouraged to follow grievance procedures as allowed for in the Labour Relations Act and the Disciplinary Code of The Co-op, however, it was rejected.”

“The Feeding Plant is currently not operational as the entrance to the factory has been unlawfully blocked,” she said.

Previous:  How a group of widows found a way to earn a living