Key officials in the firing line 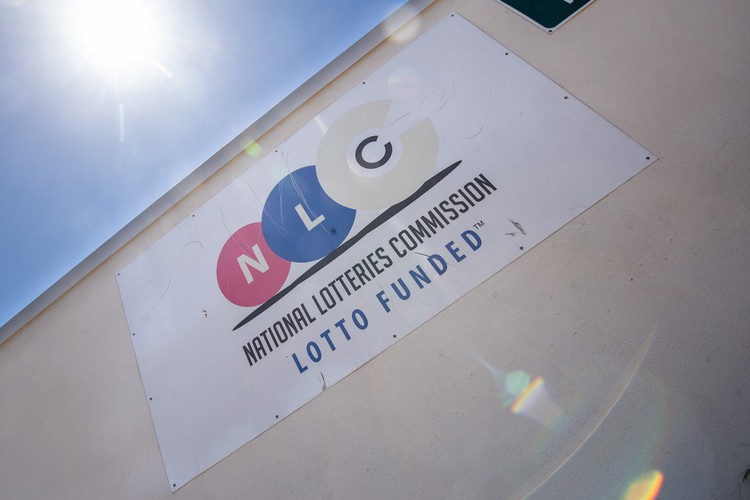 Five key staff members at the National Lotteries Commission have been suspended. One has since resigned. Archive photo: Ashraf Hendricks

The crackdown on corruption at the National Lotteries Commission (NLC) is gathering momentum, with the suspension of five key staff members.

One of them, Tendo Ramogoma, NLC Legal Executive, resigned soon after he was suspended a few weeks ago.

This follows the earlier resignations – both with immediate effect – of former NLC Commissioner Thabang Mampane and former chief operating officer Phillemon Letwaba, both of whom were facing disciplinary hearings involving Lottery funds.

Former board member William Huma also resigned last year after he was confronted with allegations of corruption on his part.

The officials who were all placed on suspension over the past few weeks have all been suspended on full pay. Their disciplinary hearings are expected to begin early next year.

Acting spokesperson for the NLC, Odaho Ntsana, confirmed that five officials had been suspended and one had resigned. “Disciplinary procedures are underway,” said Ntsana.

“The National Lotteries Commission has made a commitment in Parliament and to the public to act decisively against all allegations of fraud, corruption and financial misconduct.”

Ramogoma was appointed to his position after the sudden resignation of the NLC’s head legal person, Tsietsi Maselwa. He acted briefly as NLC Commissioner after Mampane took leave when it was revealed that her home had been paid for with funds allocated to build a school in Limpopo. She resigned without ever returning to work.

Ramogoma is a former deputy chairperson of the NLC’s Arts and Culture Distributing Agency. He also chaired a committee that oversaw proactive funding, which allowed the NLC to allocate hundreds of millions of rands in grants without requiring an application. Proactive funding, which was at the heart of the looting of the Lottery, has been stopped by the NLC’s new board.

Both the Hawks and the Special Investigating Unit (SIU) are investigating Maselwa over his alleged involvement in the massive corruption that has consumed the NLC, estimated by the SIU to amount to at least R1.4-billion.

The officials who are suspended all hold senior jobs at the NLC. They are:

Lionel October, acting NLC Commissioner, who has led the clean-up of the NLC will be leaving this post on 30 November when his contract ends. He will be temporarily replaced by a staff member of the Department of Trade, Industry and Competition, which has oversight of the Lottery, until a permanent appointment is made early in the new year. October, a former DTIC director-general, was the department’s key point person in its dealings with the NLC.

Meanwhile, GroundUp has reliably learned that the SIU, which began its investigation after the signing of a proclamation by President Cyril Ramaphosa in October 2020, will apply for its term and mandate to be extended. Until now the SIU has concentrated on corruption involving Lottery grants. If the mandate is extended, the unit will also look at tenders and service providers, and other supply chain management issues.

The head of the SIU, Advocate Andy Mothibi, told Parliament in September that his unit was investigating dodgy tenders worth more than R1.4-billion.

In his presentation, Mothibi had said that the SIU investigation involved three phases. The first phase, now complete, involved 12 grants valued at R279.7-million, which were “corruptly siphoned out of the NLC with the assistance of [former NLC] Executive and Board members”.

In the second phase, which is currently underway and involves 17 matters, the SIU has identified R246.6-million in grants for investigation. The third phase, which will begin in April next year, will probe grants valued at R905.9-million.

If further information on corrupt grants is received these will also be investigated, Mothibi told MPs.

Next:  Investment manager says no to plea for fossil fuel-free investment fund

Previous:  Here’s why you won’t be able to catch a train from Khayelitsha this year