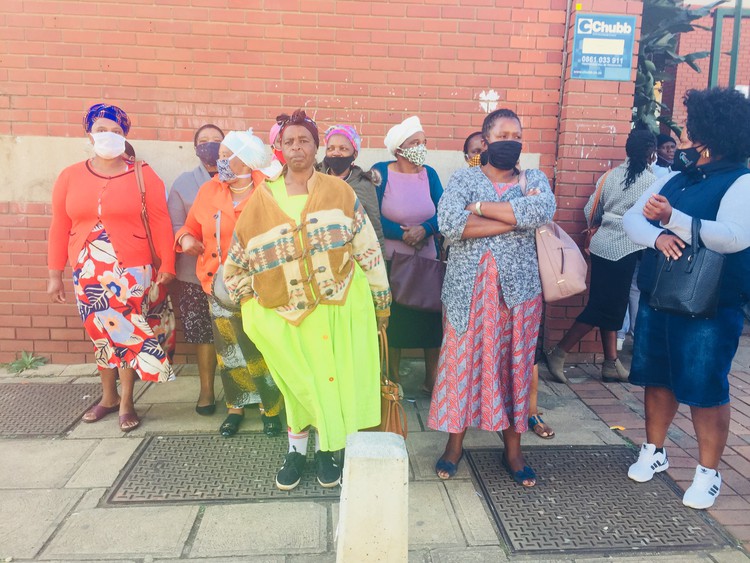 Next:  Taxis in KZN to defy lockdown regulations