Clinic without proper electricity and running water for ten months 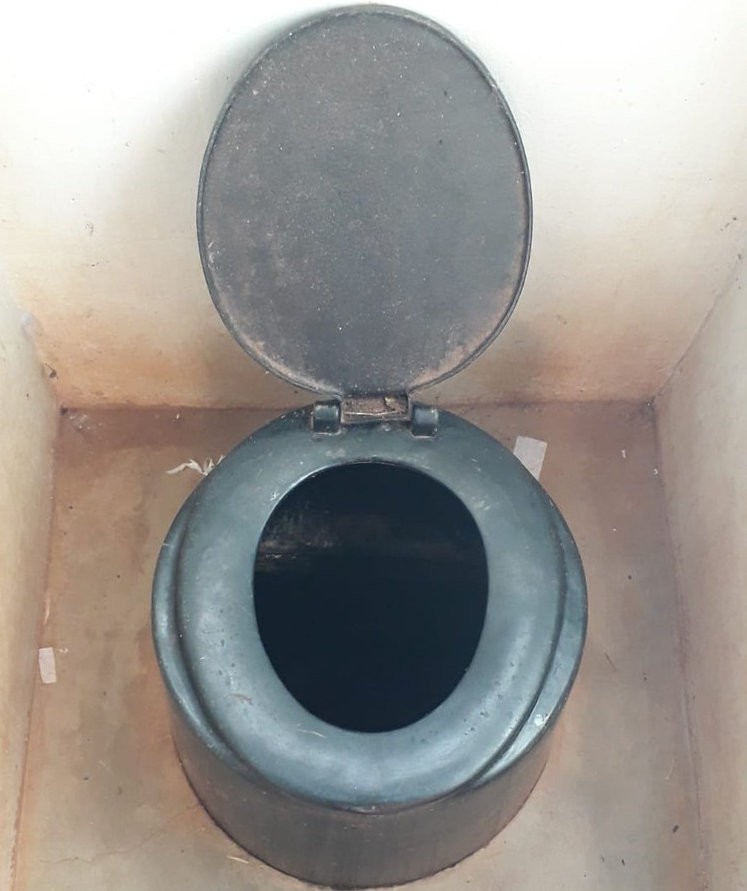 This is the pit toilet used by staff and patients at Levubu clinic outside Louis Trichardt, Limpopo. The clinic has also been without electricity and running water for weeks. Photo: Supplied

Levubu clinic outside Louis Trichardt, Limpopo had been relying on a generator to supply power and water to the facility since September last year.

A few weeks ago, the generator stopped working. Staff say they have had to perform some duties in the dark and make daily trips to collect water from the nearest facility about a 10km round trip (11.2 km on Google maps).

Many critical services like vaccinations, administration of insulin to diabetic patients and other treatments have been suspended since June. Staff say most patients have been referred to a clinic a few kilometres away. But for many who live in the rural farming village, the cost of travelling there is high.

We visited the clinic last week after being alerted to the conditions by the Public Service Association (PSA) union. John Teffo, PSA provincial manager, said the clinic’s generator stopped working on 17 June 2020.

“The situation is attributed to a fire that destroyed the electrical infrastructure on 30 September 2019. The clinic was receiving electricity from a farmer, who subsequently advised the clinic to obtain its own transformer. Instead of purchasing a transformer, a diesel generator was installed to power the water pump and provide electricity to the clinic,” said Teffo.

A staff member, who spoke to us on condition that he not be named, said they have to drive 10km (roundtrip) to fetch water in buckets to use at the clinic.

He also complained that the clinic only had one pit toilet with separate entrances for men and women. Patients and nurses use the same toilet.

“It is frustrating that we have no running water yet we (staff members) and the public are supposed to be washing our hands regularly in this period of Covid-19. The situation is really worse with patients. They have no sanitizers,” he said.

“There has been no electricity at the clinic since last September. In the morning the wards are dark making it very difficult for us to execute duties. We have to make fire outside to make tea,” added another staff member.

The Limpopo Health Department said: “Levubu Clinic has since been turned into a day clinic that opens in the morning and closes in the afternoon” and patients are not attended to in the dark.” (This comment was added after publication.)

Thilivhali Muavha, spokesperson for the provincial MEC for Health said that the generator would be fixed this week. He said all services have been reverted to the Tshakuma clinic until issues at Levubu are resolved.

Neil Shikwambana, spokesperson for the Limpopo Department of Health said, “The electricity transformer blasted a while back and it needed to be fixed between Eskom and Municipality. The health department are recipients of the service not owners of the infrastructure. We are engaging with Makhado Municipality and Eskom to address the electricity crisis at the clinic.”

Makhado municipality spokesperson, Louis Bobodi said it is waiting for the contractor who has been appointed to fix the transformer. He did not respond to further questions about why it has taken ten months to resolve or what their interim plans are to assist the facility.

Shikwambana disputed whether water had been fetched daily and said if “the need arose, the clinic has a dedicated vehicle and a driver which could have been utilised” and it should be made clear that clinical staff would not have had to do this. (This comment was added after publication.)

Correction: The article originally said staff had to make daily trips 10km away, as opposed to an 11km round trip. We have also added further comment from the Limpopo Health Department after publication.

Next:  Lockdown in pictures - Day 113: Sanitising