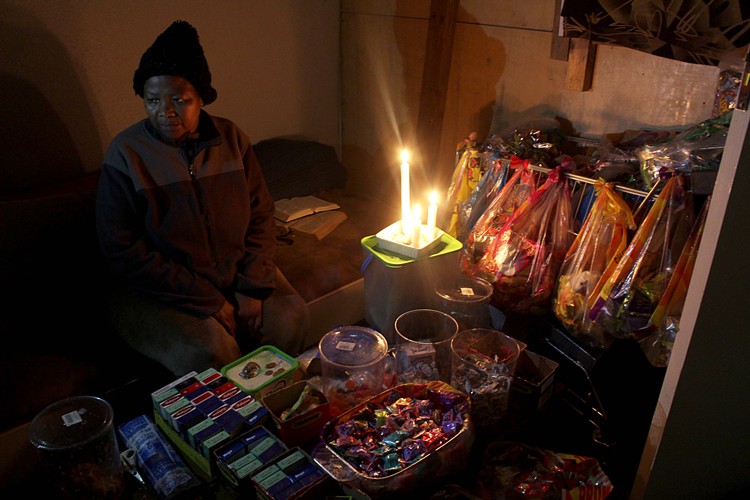 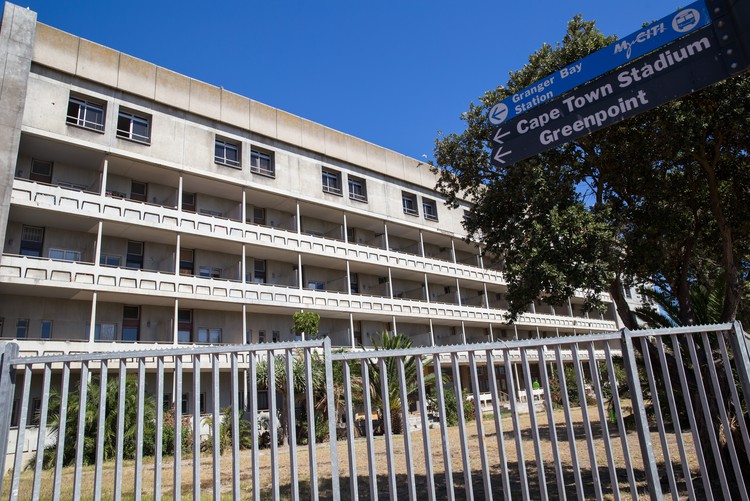 Helen Bowden’s leaders, chosen after the occupation took place, decide who moves in and ensure the place is orderly. The large building with hundreds of residents, mostly poor and desperate with little formal education, appears to function well. This is quite an achievement when one considers how many body corporates in wealthy areas are fraught with conflict. Of course, it has problems: earlier this year one of the residents was stabbed to death, allegedly by a security guard. Nevertheless, residents told us they feel safe. GroundUp reporters have visited Helen Bowden several times and not felt threatened. 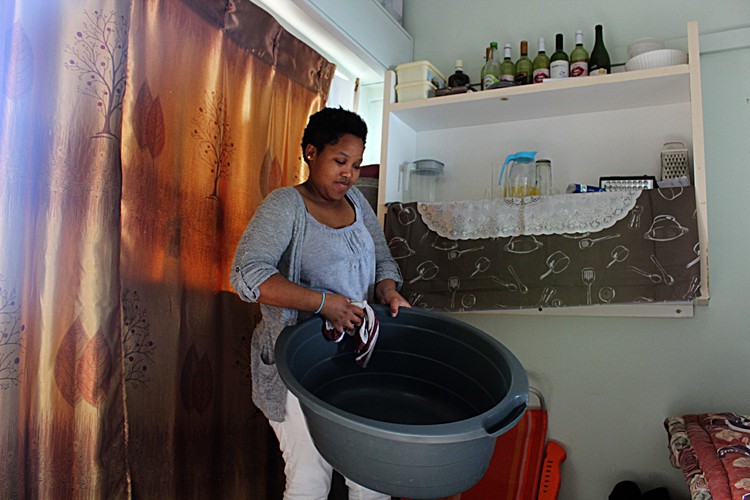 “I like it here. Not only do I get a sense of independence, but I can study in peace and get to school on time. In Lower Crossroads I had to leave home at 4:30am to make it in time for school. And I feel safe.”

“We help each other here, if I need something in town I can ask anyone to get it for me. We are like a family and we all know each other,” said Mahlangu.

Previous:  “I am a mother to myself, my siblings and also to our father”

Lack of understanding and empathy

I normally walk in that area recreationally. When I saw these people and how they lived in the Helen Bowden Nurses Home, I was angry because the place looked like a squatter camp. Then I remembered taking two buses and two trains every morning to get from where I lived in Grassy Park to Tygerberg Hospital where I worked as a student radiographer. I left home at 4am each day to arrive at work late at 8:10am and be punished by my supervisor, who was extremely privileged and lived 5 min away from the hospital and had no experience of using public transport. That was in 1980. Today, I no longer rely on public transport. Perhaps politicians and those in power should interview more of these people to establish exactly how they struggle on a daily basis. It's time for us to become human. We are not in Europe. We are uniquely South African and we need tailor-made solutions to the housing problem. I've never seen so many people living on the street as I do now. It's inhumane.