Community members say they will challenge removals in court

Household contents lay in heaps around the Lamontville Transit Camp as officials from the City of eThekwini’s Security Management Unit and Department of Human Settlements carried out evictions on Friday.

We saw municipal officials break down locked doors with an axe before removing and stacking mattresses, furniture, appliances, toys and clothes outside shacks.

By the following morning, 48 families had been evicted according to Sibongile Majola, the chairperson of the local Abahlali baseMjondolo branch.

Majola said that the evictees had lived in the transit camp since 2008, when their homes at the Barcelona 2 shack settlement were razed to make room for the construction of RDP houses.

Residents claim that the evictions were carried out without a court order. Municipal officials declined to comment when we asked whether they were in possession of a court order.

Comfort Bam claimed he had been evicted for not having the “handover” documents issued to residents during their relocation from Barcelona 2 a decade earlier. He also claimed that the evictions were carried out according to a list in the possession of the municipal officials.

Two evictees said that they were evicted despite presenting their handover documents.

Florence Zweni’s nephew Ezile Ncayana was evicted from her shack while she was recovering from illness at her family’s rural homestead. He said he had presented municipal officials with copies of Zweni’s ID and handover documents. We have seen both of these documents. 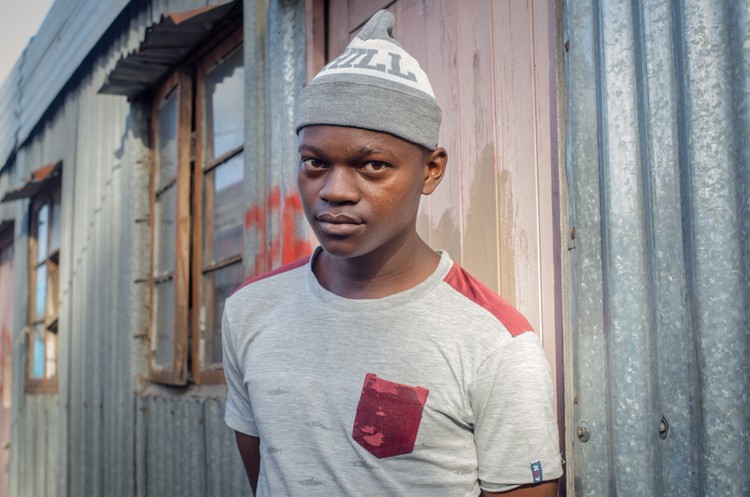 Ezile Ncayana,18, said he was taking care of his aunt Florence Zweni’s shack while she recovered from an illness at the rural family homestead.

A number of residents claimed that Friday’s evictions were carried out to make way for people who had themselves been evicted from the nearby Ekuthuleni informal settlement.

Gebi Magqabi, who had lived in Ekuthuleni for 19 years, said that she was given notice by the municipality on 14 June that she would be moved to the Lamontville Transit Camp while RDP houses are built at Ekuthuleni. She said she was not told that there were people living in the transit camp.

Neither Mandla Nsele, the City’s acting head of communications, nor Dumisani Bhengu, the head of the City’s Security Management Unit, were aware of the details of the Lamontville evictions.

They said they were committed to following up on further details after the weekend. This story will be updated once they comment.

Majola said that the community will challenge the evictions. 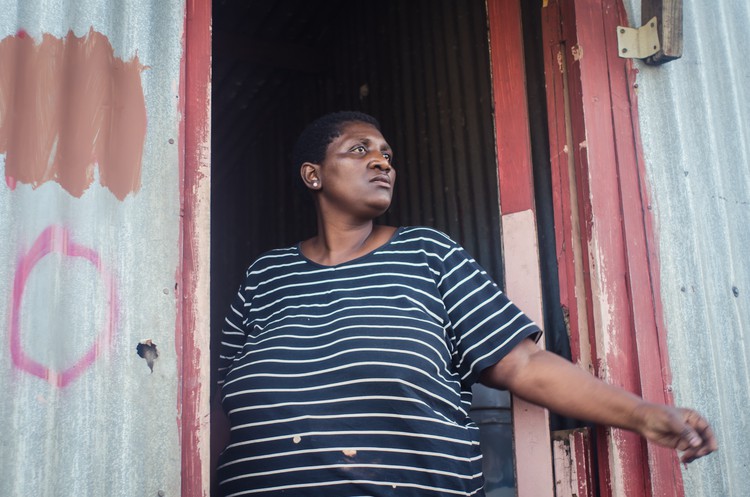 Gebi Magqabi said that she was given notice by the municipality on 14 June that she would be moved to the Lamontville Transit Camp while RDP houses are built at Ekuthuleni.

Correction: During editing, the article was changed to state that Florence Zweni’s shack was destroyed. This was incorrect. Our apologies.