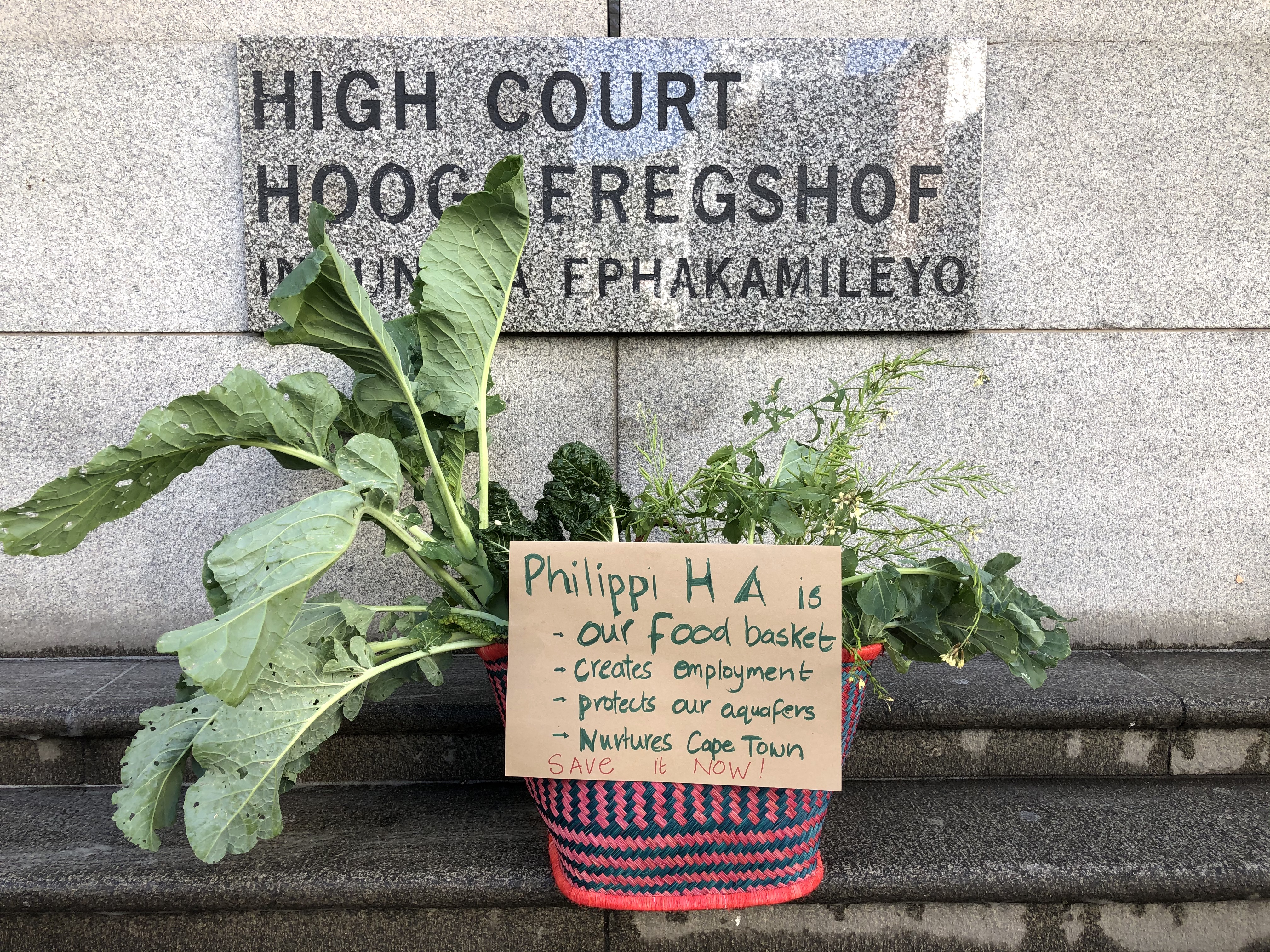 Next:  “Illegal and criminal” demolitions in Durban, say shack dwellers