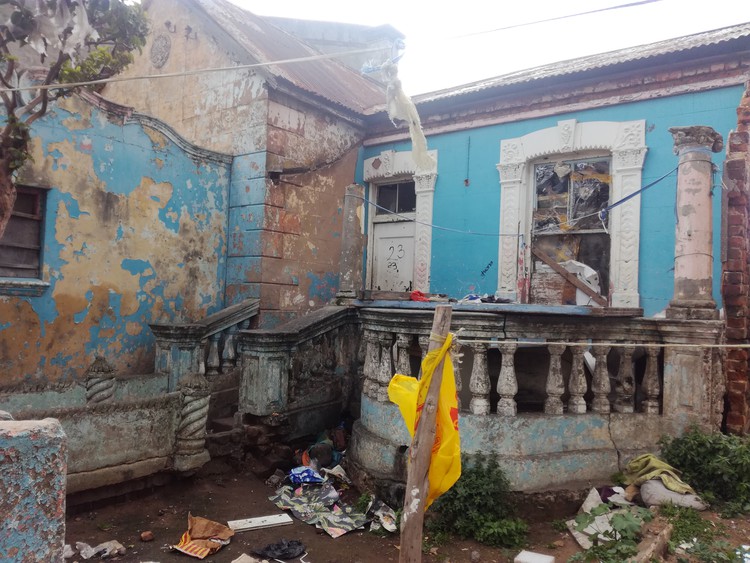 Next:  Train commuters take a ride with PRASA regional manager