No help for East London orphanage

For 27 years, Duncan Village woman has been offering a home to orphans

For 27 years, an East London woman has been running a home for orphaned children in Duncan Village, with no help from the authorities.

Nonkululeko Signoria Maneli, 65, looks after more than 30 orphans at the Enkazimulweni Ncedanani Centre in Duncan Village. The home has been operating since 1991 and many children have grown up in her care.

The bedrooms are tiny and three children share a bed. Many of the children are HIV-positive and on medication.

“Sometimes we run out of food to feed them. Kids are not meant to survive on maize meal and samp every day. Especially children living with HIV. But my duty and passion is to give these children life and a better education, so I make ends meet,” says Maneli.

She says she took the decision to open up her home and accommodate children from poor households, orphaned children and those living with HIV.

When GroundUp visited the orphanage, the children were playing in the street. Photo: Chris Gilili

“Three kids here don’t even have birth certificates, so they cannot get social grants. Two of them will be turning ten next year. Social workers have been sending me back and forth for five years now, saying they need the biological mothers to apply for the birth certificates. This is difficult because two of these kids have no parents at all and the mother of the other is sick and also does not have an identity document.”

“What we battle with the most is food and warm clothing, especially since now in the winter season”.

The only help the orphanage gets is from local businesses and churches. Recently a private company in East London helped by buying extra beds for the children, which are still not enough. 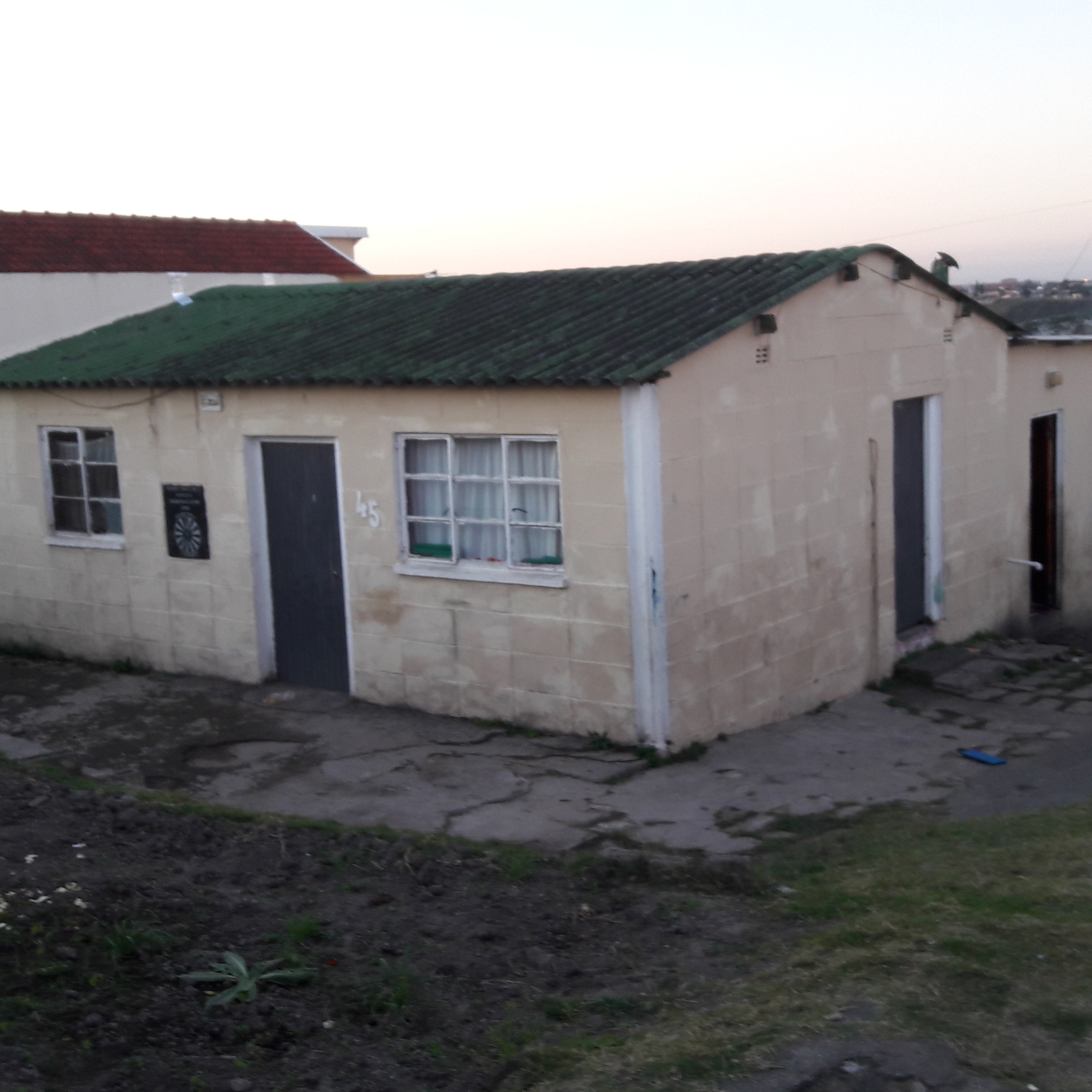 Maneli said the orphanage is registered with the Department of Social Development.

“I was operating without being registered from 1991. However in 2003 I finally applied for a certificate and only received one in 2007. Since then I have been applying for funding without any success and I am just told I must renew the certificate. I don’t really know anything about that. People have been promising to help me but nothing has happened yet”, Maneli said.

Her daughter Xolisa Maneli said she had come to help her mother.

“I have two kids of my own also. I gave up working a long time ago and decided to help my mother. Many people around here don’t even know about this place. Most of the children here have no parents, some are rejected by their relatives because they live with HIV. We are their only hope and we give them life,” said Xolisa.

Spokesperson for the Eastern Cape Department of Social Development Mzukisi Solani said he was not aware of the orphanage but “I will make sure someone looks into it.” He said the district manager would investigate.