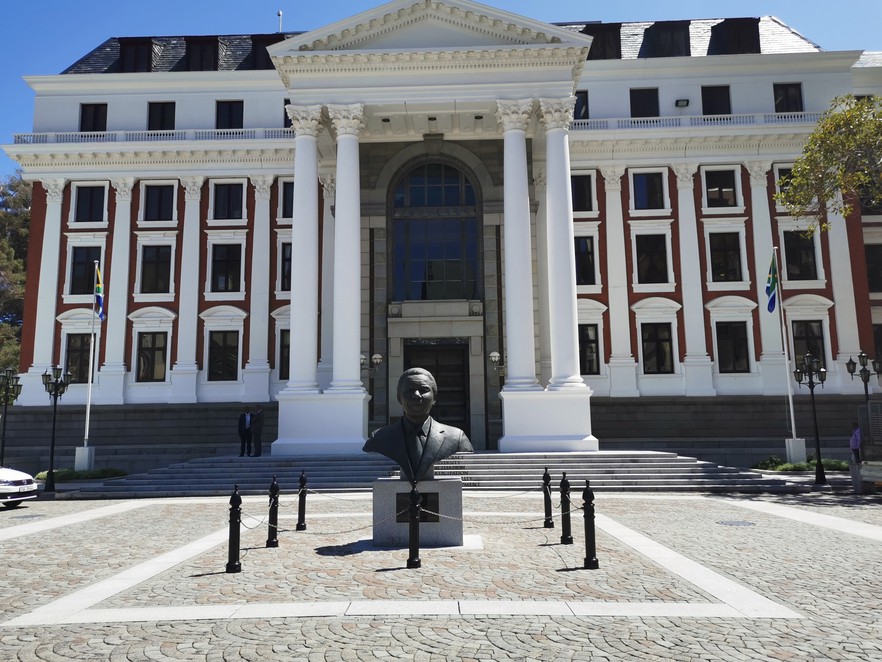 The head of the National Lotteries Commission has told Parliament that a R13 million Lottery-funded project to develop a “Carnival Heritage Museum” had been completed, even though almost seven years later the museum still does not exist.

GroundUp reported earlier this year how attempts to track down the museum drew a complete blank. Officials at Bo-Kaap Museum and the District Six Museum, which both have some minstrel artifacts on display, had never heard of the museum. Neither had officials at Cape Town Tourism, Iziko Museums, or two tourist guides who include cultural tours of Cape Town in their itineraries.

In her response on 4 September to the parliamentary question, Mampane listed grants to three different CTMCA “projects” as recipients of Lottery funding. All three projects had been completed, she said.

The NLC, in a 2015 response to a Sunday Times report, said that it had given a grant of R13 million to develop the museum, and the balance for “carnival costs”. But in her September response to Parliament, Mampane now says the grants were for a museum and the CTMCA’s 2014 “annual workshop”.

The NLC response was in reply to reports of how the Lottery funding for the minstrels was being controlled by CTMCA by “drug highflyer” Richard “Pot” Stemmet who has been arrested several times on both drugs and gun-related offences. He is currently out on bail after being arrested in connection with a hijacked truckload of alcohol. The premises in Ottery in Cape Town where the alcohol was seized is the registered address for the CTMCA.

In an interview with the Saturday Argus in 2015, Stemmet and Kevin Momberg, at the time both executives of the CTMCA, said that they had used Lottery funds to buy a factory that produced minstrel apparel. And, despite the apparent conflict of interest, both men defended their right to produce the outfits. As many as 13,000 individual minstrels participate annually in various events.

But Stemmet was far less forthcoming about how the Lottery funding was spent during a brief interview with GroundUp at his factory, in Ottery, in February. “I know nothing about that funding and how it was spent. It was other people involved, it was a long time ago,” he said.

Next:  Hundreds march for water, electricity and toilets in Khayelitsha

Previous:  Can you smoke dagga before work?