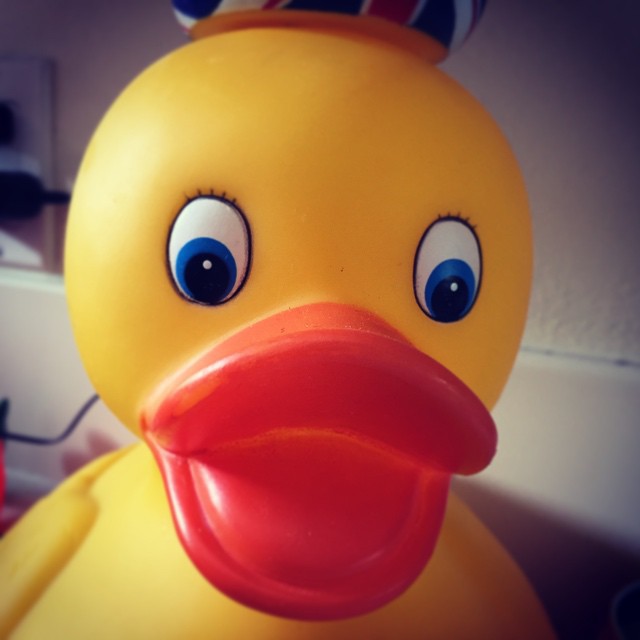 The Advertising Regulatory Board has taken a firm stand against quackery. Photo: Flickr User Christopher Carfi (CC BY 2.0)

The Advertising Regulatory Board (ARB) has made it clear that it will rule against companies that make unproven medical claims, even if those companies are not members of the ARB.

ARB is a self-regulating authority, and its members join it voluntarily. There has been an ongoing debate dating back to the ARB’s predecessor, the Advertising Standards Authority (ASA), as to whether it can make rulings about the adverts of non-members.

The ARB replaced the Advertising Standards Authority (ASA) after the latter went into liquidation in 2018.

All three companies responded to the lodged complaints by stating that the ARB does not have jurisdiction over their advertisements, as these companies are not members of the ARB.

One was Lebron, which advertised their product Sédatif PC, a homeopathic remedy for “stress, anxiety and sleeplessness”. The company responded by saying the “complaint is misplaced” and should rather be brought before the South African Health Products Regulatory Authority (SAHPRA). The company also noted that it “would strongly oppose any attempt by the ARB to rule on this issue”.

The two other companies were Newgroup, which advertised Herbex Ultraslim as an effective weight loss supplement (broadcast during Carte Blanche on M-Net), and Homemark, which advertised detox tea and detox foot patches.

But the ARB ruled against these advertisements despite the objections of the companies. The board said that it did not matter that the companies are not members of the ARB, since it “will rule on whatever is before it when making a decision for the guidance of its members”.

The ARB ruled in all three cases that these advertisers were in breach of Clause 4.1 of Section II the Code of Advertising Practice because they had not submitted evidence supporting the medicinal claims of their products. This clause states that claims by advertisers should be capable of objective substantiation.

The complainant in all three cases, Harris Steinman, who is a medical doctor, said that these companies were advertising things against which the ASA had also ruled.

Steinman, a consumer activist, said that he had probably laid hundreds of complaints about advertising at the previous ASA, “particularly those that tug at your emotional psychology” such as claims to help weight loss or enlarge breasts.

Steinman said the ARB was setting a precedent by standing up to companies advertising homeopathy. He said it is important for consumers to stand up against misleading advertising and use the ARB, especially when it will help other consumers.

The rulings can be found on this webpage.